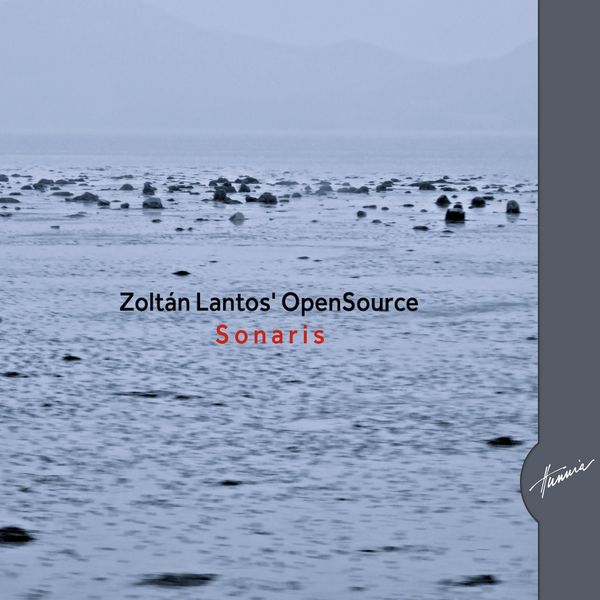 “Two words. “Nada Brahma” – the world is sound. Sound is God. Two words, but not only words defined as an attempt to describe something you cannot otherwise perceive. It’s the chronoglyph of time in a constant flow of sequential rhythm. Like in a mantra, a hidden code is unlocked and manifests itself in whatever you pronounce. Pulse is omnipresent in the act of self- preservation itself. Two words. The syllables of background radiation, the blueprint of everyday banalities, like tiny stickers on the wall. Like future memories. Like you left the coffee on the table. Two words: coffee, table. Whatever you say. Just the same.” Zoltán Lantos“Zoltán Lantos is an excellent composer, and even a better arranger, his music is almost palpable. (…) The five musicians of OpenSource play flawlessly and easily, the music is like the sounds of nature, when one harks the dawn in a forest. (…) Zoltán Lantos spent more than eight years in India in the eighties and nineties, but his orientalism is far from being assertive, it even can’t be noticed immediately: Indian music melts organically and inherently into his musical mother-tongue.” Máté Csabai, Fidelio