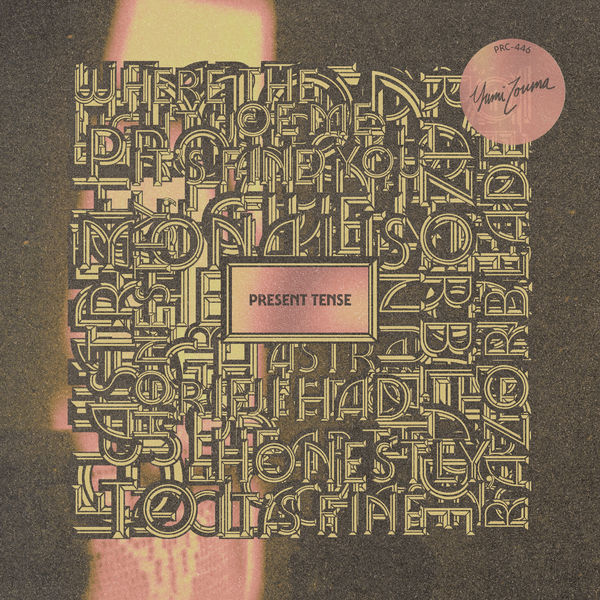 On their fourth album, Present Tense, Yumi Zouma make small alterations to their approach, but the result is just as peaceful and soothing as their previous three albums. Once again adding live drums to their warm electro-pop, they expand on that with woodwinds, strings and grand piano. It gives the record a more organic, less distant feel that fits the songs perfectly. It might be enough of a change that the fans who were here for the sleek, electronic feel of earlier records could be put off a little; those who appreciate the late-afternoon, fading-sunlight, too-relaxed-to-move feeling the band conjure up so effortlessly shouldn’t really care. Yumi Zouma manage to keep that intact, and most of the album slides along gracefully. Christie Simpson sounds just as at home singing over gentle swells of strings and twinkling piano as she does synths, and the production skills the band display while seamlessly splicing the electronics and live instruments together are impressive. Among the quietly melancholy midtempo tunes that make up the bulk of the album, there are a few moments that break out of the sun-dappled haze to make a deeper impression. “Where the Light Used to Lay” is possibly the hookiest tune they’ve done yet, “In the Eyes of Our Love” is a high-energy song that throws together male/female vocals, extroverted drums, rippling guitar, and horns into an almost gleeful ’80s pop sound, and “Razorblade” dials the mood down, cranks the distortion up on the guitars, and strips back the arrangements for a gloomier feel. These diversions keep the listener from completely falling into a pleasant trance as the album unrolls; it also might make one wonder why Yumi Zouma don’t make a whole album’s worth of songs that break their well-established mode. That being said, their formula hasn’t coagulated yet, and the subtle changes to their sound mark a well-timed soft progression for the group. – Tim Sendra