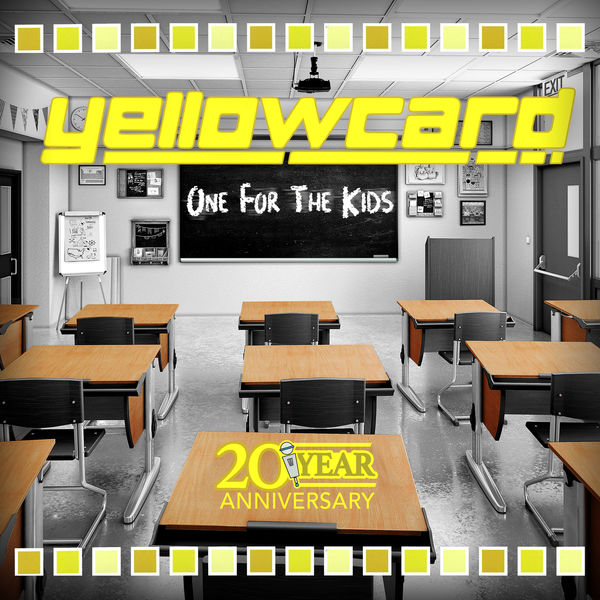 In celebration of One for the Kids 20th anniversary this year, Yellowcard and Lobster Records detailed a fully remixed and remastered vinyl version of the record. Alongside the announcement, the band and label released a brand new version of “October Nights” today.

One for the Kids is Yellowcard’s third studio album. Its remastering comes with new artwork, and the pre-sale launches on this year’s Cyber Monday, November 29.“Because of the fact that Lobster Records had stored the reel to reels impeccably, we were able to sonically enhance the entire project while keeping the integrity of the original tracks,” founding lead guitarist Ben Harper tells SPIN via email. “This was our first ‘big studio’ recording experience, yet on a small ambitious label. We did in fact, run over budget and time during the original recording process.”