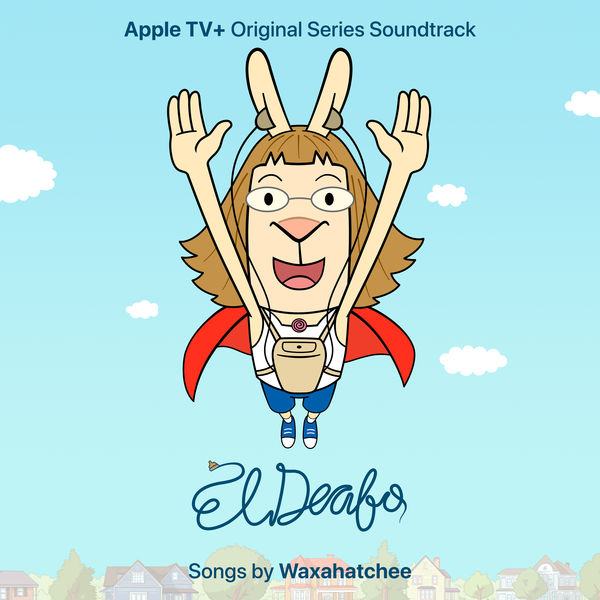 El Deafo is based on Cece Bell’s best-selling children’s book of the same name. The story follows a character named Cece, who must learn to navigate life after she loses her hearing. To do so, she creates an alter ego named El Deafo to face new challenges.“I’m so happy to finally announce an amazing project I had the honor of being a part of,” Waxahatchee mastermind Katie Crutchfield said in press materials. “Last year I wrote some original music for a new show on Apple TV+ called El Deafo, based on the book of the same name by a true hero, Cece Bell. Myself along with Rob Barbato spent a few months arranging and recording these tunes and it was an amazing experience all around.”