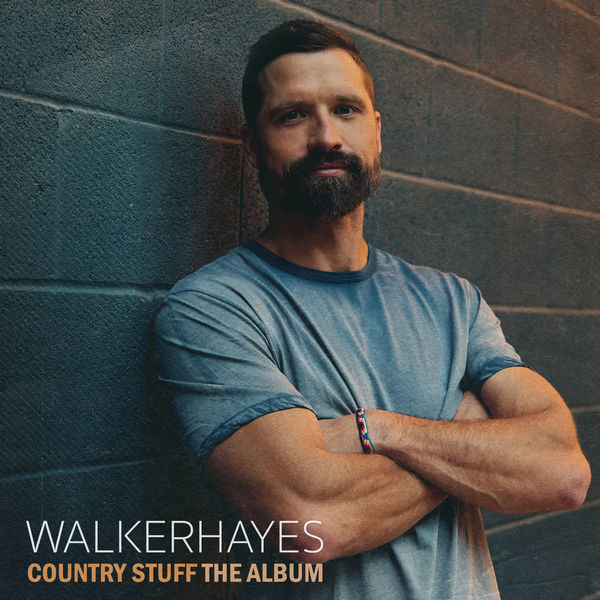 2021 was a massive year for Walker Hayes, who found a surprise smash in his catchy, clever celebration of fast casual dining, “Fancy Like.” The Grammy-nominated track marked the singer-songwriter’s first No. 1 country hit since making his major-label debut back in 2010, proving that Nashville’s reputation as a “10-year town” still holds water. “My producer, Shane McAnally, when it all started happening [with ‘Fancy Like’], he was like, ‘This isn’t supposed to happen,’” Hayes tells Apple Music. “A 41-year-old guy with six kids who lives in the suburbs and writes a song with ‘Applebee’s’ in the first line and [has an] 808 drive?’ And I agree with him. It’s not supposed to happen. But I think all of my heroes are the same way.”Country Stuff The Album comes on the heels of his “Fancy Like” victory lap, with Hayes pulling together a characteristically off-kilter collection of songs that draws as heavily from Top 40 and R&B as it does country or roots. “AA,” a lighter take on avoiding vices, strikes a surprising balance between humor and gravity. Jake Owen joins Hayes on the title track, which, unsurprisingly, offers a laundry list of the best of country living. And Lori McKenna, whose pen can produce radio hits and critical gems with the same rich ink, features on “Briefcase,” for one of the album’s standout moments.