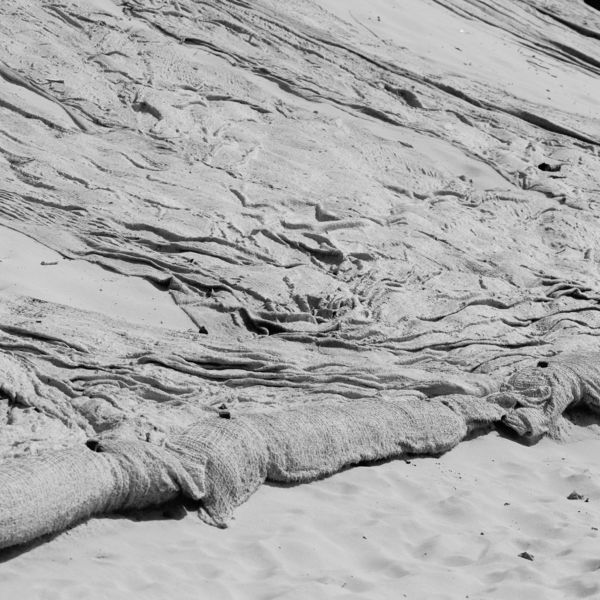 Artists releasing multiple volumes of work over a short period of time has become more of a thing in recent years, and even when the output is consistently of the highest quality, it can be frustrating for the listener trying to gauge how a release fits within a single oeuvre, or how that oeuvre fits in within the greater artistic landscape. For sure many artists won’t really care – but the fact remains that in all but the rarest of cases (and there are defo exceptions) a creative braindump makes a single body of work less memorable, more throwaway.We’d be lying if we said that hadn’t affected our view of Sasu Ripatti aka Vladislav Delay’s work over the last few years – it’s just been impossible to keep up with all his multifaceted excursions into the weirdest and unlikeliest corners of the electronic music spectrum. Which is a shame because in recent months Sasu has been riding the most satisfying and genuinely groundbreaking wave of creativity he’s had since the earliest days of his career in the late 90’s. This album, recorded with Norwegian guitarist Eivind Aarset, is a good case in point.

Just to confuse things a bit further, the album is called “singles” – which suggests a sort of greatest hits, while in actual fact it’s a new album of rich, layered tapestries that don’t quite fit within any of Ripatti’s previous recordings. Scouting a vast topography of sounds ranging from solemnly isolationist succour to blizzarded wilds, the collaboration abandons the grid as the pair hunt a thrillingly freeform muse comparable with that which drove Deathprod to delirious, elemental degrees in 2019’s ‘Occulting Disk’ or the fiercest creations of Lasse Marhaug and classic Scandi BM.

While we can hear traces of former Vladislav Delay records in the layered pelt of bookends ‘Single 08’ and ‘Single 02’, what occurs in the middle manifests a new strand of pursuit for his records, with Aarset’s phantasmically textured guitar bringing an ecstatic, tempered dissonance to the atonality of previous Delay treks, while the two push each other to spill out of the edges into gyring new space.

The result is an album you’d be wise not to overlook – it does a rare thing of building soundscapes that don’t so much sublimate Ambience as fizz with slow-building rage; an odd but compelling variant of beatless music that’s rooted in momentum and discomfort.