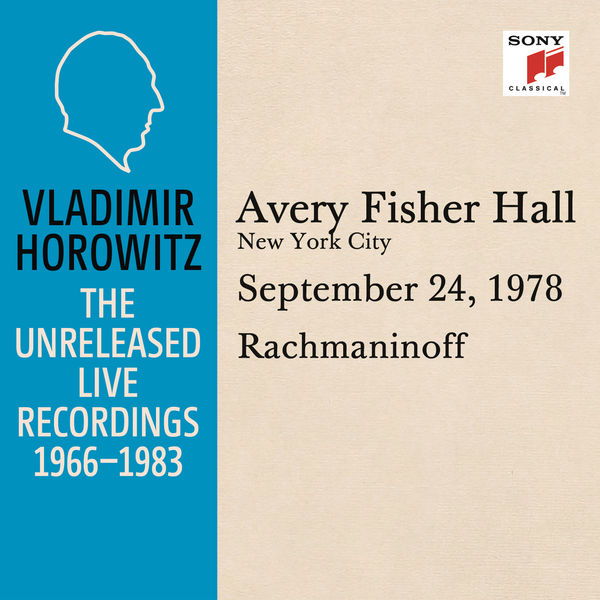 The legendary pianist Vladimir Horowitz (1903-1989) won his first praise on his interpretation of Rachmaninoff’s Third Piano Concerto from the composer himself. When Rachmaninoff heard the young Kiev-born pianist play his work shortly after Horowitz’s arrival in New York in 1928, he exclaimed: “He swallowed it whole.” Fifty years later, on September 24, 1978, Horowitz electrified his audience once again with this monumental work. Accompanied by the New York Philharmonic under Zubin Mehta, he gave a special performance of this work as part of the celebrations honoring his U.S. debut 50 years earlier. His unforgettable account was recorded live on video and broadcast simultaneously throughout the United States. It was the last time Horowitz played the Third in his lifetime. The work itself, reverently called “Rach 3” by pianists brave enough to tackle its monstrous technical challenges, achieved international celebrity of a different kind in recent years.