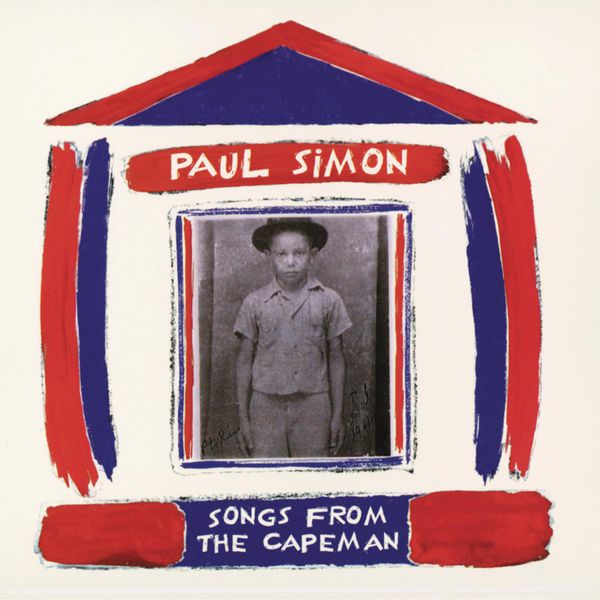 Somewhat of an oddity from Paul Simon’s catalog, Songs From The Capeman is an interesting selection of songs from the Broadway production of The Capeman, also by Simon. These selections are, however, performed by Simon along and not the original cast. This makes this album somewhat unusual and remarkable. There are traces of Doo-Wop and Latin music here making for a terrifically enjoyable experience.During the production of The Rhythm of the Saints, Paul Simon latched upon the idea of turning the story of Salvador Agron – a ’50s Puerto Rican hoodlum nicknamed the Capeman – into a musical. (Agron was convicted of stabbing two kids to death during a New York street fight; during his prison term, he educated himself and turned into a poet and activist.) Collaborating with poet Derek Walcott on the lyrics and book, Simon worked on the musical for seven years, writing a set of songs that evoked doo wop, ’50s rock & roll, and Puerto Rican music. A few months before the Broadway premiere of The Capeman, Simon – who was not performing in the musical – released Songs from The Capeman, an album that functioned as a calling card for the play. The record suggests what a complex and ambitious musical The Capeman may be, but it doesn’t succeed on its own terms. Simon’s songs have the narrative drive of a stage musical, but are littered with idiosyncratic, conversational flourishes, profanities, and self-consciously literate wordplay that keep them insular and nearly impenetrable. Similarly, the music is forced and labored – it often sounds like he has to push the melodies into unnatural paths – and it never has the graceful, joyously organic spirit of doo wop and Puerto Rican music, which is what he needed to capture in order for The Capeman to succeed. Instead, the project is a cerebral exercise, not only in writing but also in white liberal guilt, and it’s an exhausting one at that.