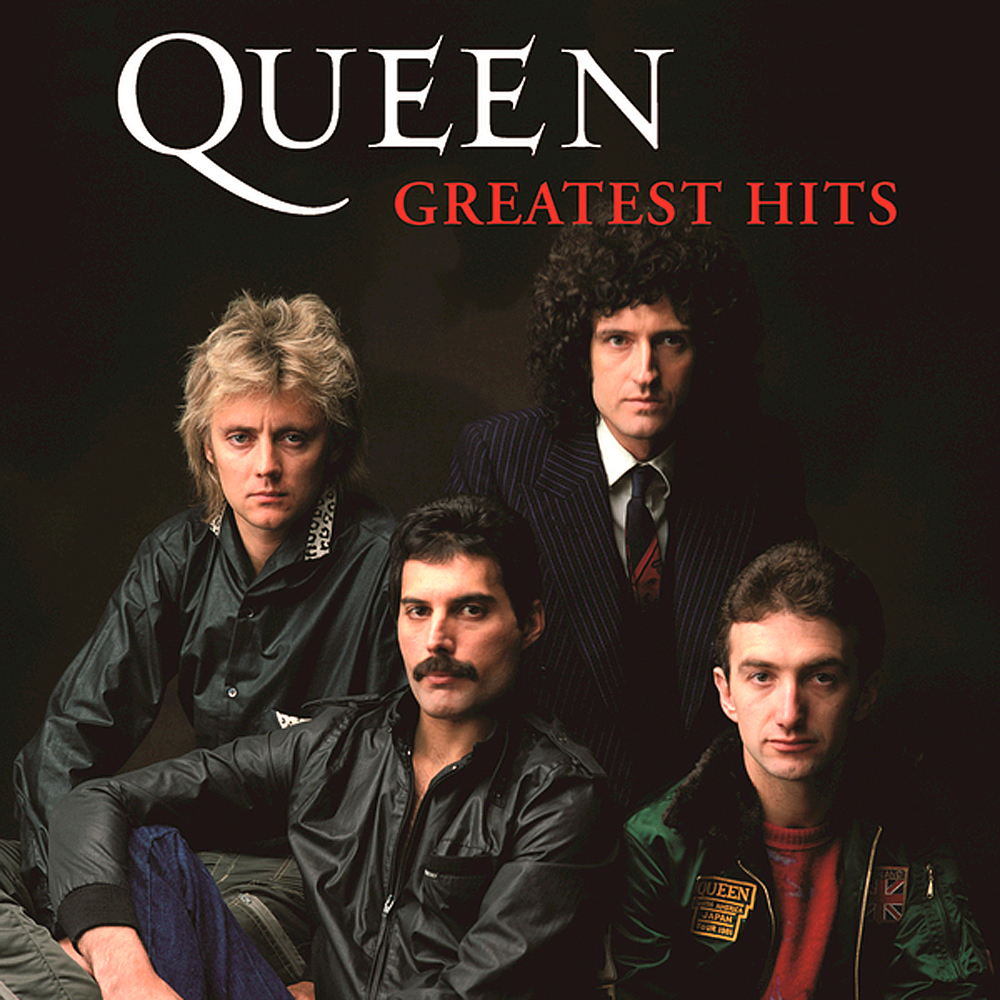 With over 25 million copies sold worldwide, this is the definitive compilation for any fan of Queen. Packing the hardest hitting singles over Queen’s lifetime, such as “Another One Bites The Dust” and “We Will Rock You”, not to mention the legendary “Bohemian Rhapsody”, every single track on this album is instantly recognizable for the massive splash it made when it was originally released.

They may not have started out that way, but by 1981 Queen definitely was perceived as a singles act. This record gathers their biggest US/UK hits, 1973-1981, including the collaboration with David Bowie, “Under Pressure,” which was not on the reissue from EMI. Not to be confused with the 1992 Hollywood Records (61625) release also called Greatest Hits.