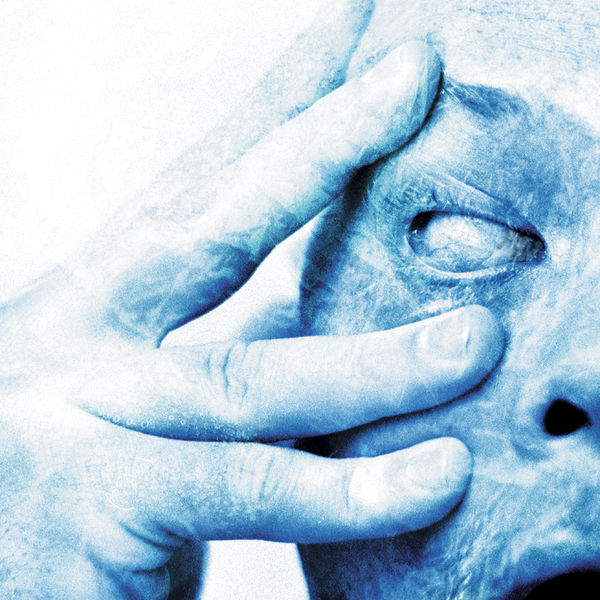 In Absentia was Porcupine Tree’s seventh studio album, first released in 2002, and was the first in a run of three albums that for many represent the pinnacle of the band’s artistic achievements. Not many albums can claim to have created a new genre, but with its fusion of metal, progressive rock, ambient textures, and acoustic singer-songwriter styled material, it became something of a blueprint for a generation of bands to come. It was also something of a breakthrough for the band, eventually going on to sell three times more than the band’s previous releases. In Absentia features many of Porcupine Tree’s most beloved songs, including “Trains”, “The Sound of Muzak” and “Blackest Eyes”. While not a formal concept album, many of the songs have common themes related to serial killers, youthful innocence gone wrong, and observations of the modern world, setting a template for many of songwriter Steven Wilson’s future songs.

This new deluxe version of In Absentia provides an unrivalled insight into the context of the seminal album. The first disc features Steven Wilson’s 2017 remaster, which has considerably less compression and limiting for a more dynamic listening experience.

The second disc includes all of the additional finished studio recordings the band made during the period. “Collapse (intro)”, “Drown With Me”, “Chloroform”, and “Meantime” were all recorded during the album sessions in New York, while “Futile” and “Orchidia” come from the post-album promo-only Futile EP. Radio edits of “Trains”, “Blackest Eyes” and “Strip the Soul” are also included.

The third disc comprises over 70 minutes of demos recorded at Wilson’s home studio during the two years leading up to recording the album. Many of the selections differ from the final versions, with additional sections, alternate lyrics, and different arrangements. Also included are demos of three songs that were not subsequently recorded by the band, all released here for the first time: “Imogen Slaughter”, “Watching You Sleep”, and “Enough”.

Continuing in the growing commercial vein of their previous releases, Porcupine Tree’s In Absentia may be the most accessible release to ever spew forth from the group. Rolling electronic percussion blends with simple and solid live drumming to provide an understated backbeat as perennial Tree leader Steven Wilson pastes his complicated pop over the proceedings. Wilson’s ability to bury his layered vocals in mountains of spacy electric guitar without drowning out his fragile lyrics is still a valued feature of the music, and the rare moments of clarity that his vocals display are breathtaking in their power. A reliance on a somewhat gothic heavy metal sound makes for some bizarre moments, especially when held up against his gentler material. The best example of this is the chugging “Wedding Nails,” which recalls Dream Theater in its grandiose scope without utilizing the same sort of technical wizardry. But Wilson manages to bridge the gap between the various genres he utilizes, creating an environment where his haunting melodies could take a drastic turn at any minute. Porcupine Tree also continue their Radiohead fascination, although the influence is much less direct than on their last few efforts. Instead, it comes through at odd intervals, like the moments of sparse instrumentation on the otherwise lush “Heartattack in a Lay By.” Sonically gorgeous and deceivingly complex, In Absentia has the most immediate appeal of anything Wilson has released under this moniker up to this point. By keeping the songs at manageable lengths and avoiding the avant-garde electronica flourishes of the band’s early days, Porcupine Tree has grown into a fully realized pop group without cutting any of the elements that also make them an important force in the neo-prog movement. – Bradley Torreano