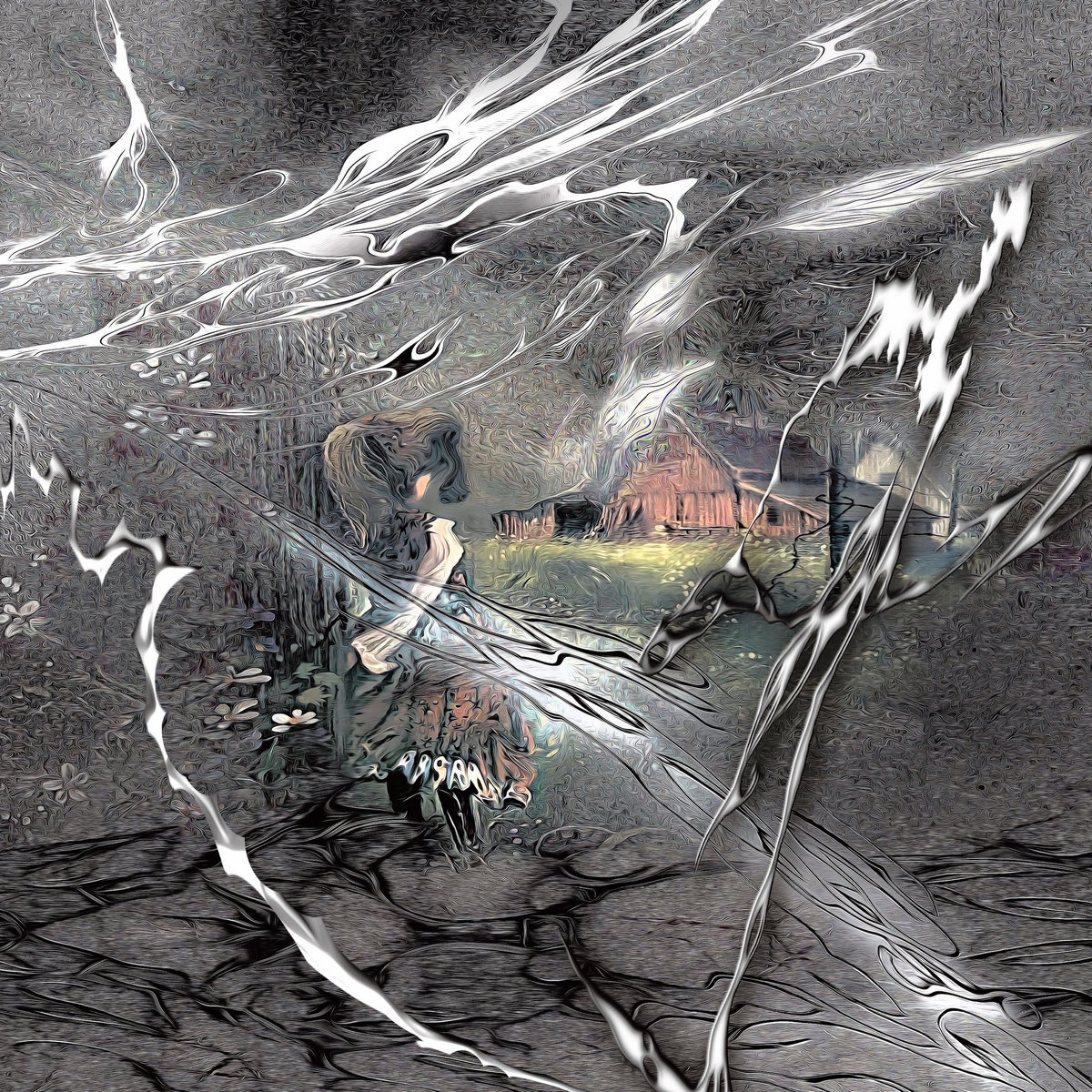 Pontiac Streator mints a solo debut for Brian Leeds’ (Huerco S.) West Mineral Ltd. label with a bouquet of plasmic ambient lobe strokers, dusted with the guest charms of Ben Bondy, Perila, Nikolay Kozlov, and Protozoa Project.Arriving as a more personalised pursuit of the genteel themes that bound his pair of albums with Ulla in 2018-19, ’Sone Glo’ portrays the Philly-based ambient avatar at his most slanted and enchanting with a sandman suite of late night ambient blissouts.

It’s an effortless listen, lathering aqueous textures and wistful melodies into a therapeutic hush, blessed with a prized sensuality that has placed him at the bosom of the neo-ambient love-in over the past five years. A good handful of those ambient lovers chime into his sound here too, drizzling whispered vox and smudged hooks into his vaporous matrix with results that ooze across variegated strains of balmy to gruff ambient dembow with a deeply seductive appeal and mind-drift pathos.

Streator steers clear of any tricks or stunts in favour of slow-burn textural depth and subliminal rhythmic hypnosis. He cuts straight to the heart on opener ‘Atlas Obscura’ with Protozoa Project’s soothing glossolalia suffused to a sloshing dembow groove that underlines the whole album’s subtle pressure changes. He patently cares for your downtime, gently EQ’ing the chakras with the tongue-tip lather of ‘Picture of the Woods’, and later placing Perila’s narration over liquid electro pulses on album standout ‘I Want Something’, while Ben Bondy lends a reverberant touch to ‘Purp Thread’ and Folder’s Nikolay Kozlov brings a thawed ambient thizz to ‘Heliacal’.

Still, Streator is the inventive star of his own show, effectively doing for dembow what Kassem Mosse did with deep minimal house on the irresistible sway and heavy-lidded pads of ‘Ixora’, before liquifying limbs with the slinky roll of his instrumentals on ‘Surge XL’ and the eyes-down delicacy ‘Red Kings’.