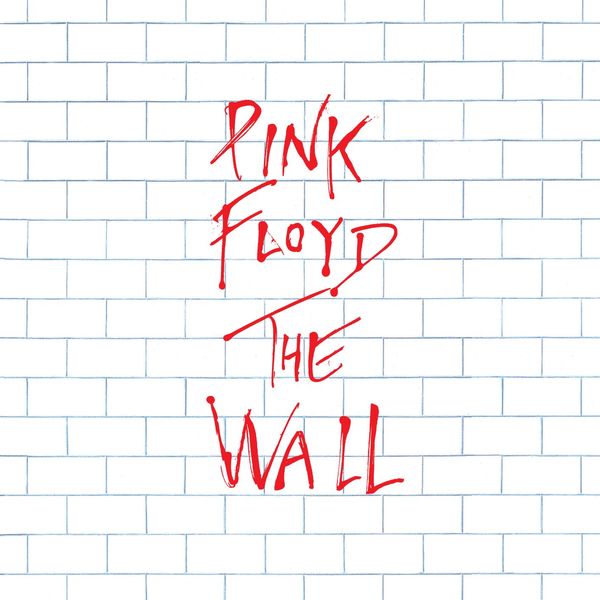 Co-directed by Roger Waters and David Gilmour, The Wall, Pink Floyd’s eleventh studio album, was released in the UK on November 30, 1979 on the Harvest record label and in the United States on December 8, 1979 on Columbia. It is the last studio album with the line-up of David Gilmour (guitar), Roger Waters (bass guitar and lyricist), Richard Wright (keyboards) and Nick Mason (drums). In 1977, Roger Waters — singer, bassist, lyricist, composer and arranger of Pink Floyd — sketched on a sheet of paper a wall separating audience and musicians. Based on this projection, he calls on Bob Ezrin (producer of Lou Reed, Alice Cooper, Kiss, etc.) to help him realize his project. A double album with a strong concept was released and was a massive success — more than thirty million copies sold. A real introspection of Waters’ life, the album combines fiction and reality through the story of Pink, a young rock star (who in fact symbolizes Waters himself) prey to his demons and who, little by little, builds a chimerical wall around him to cut himself off from the world. This particularly ambitious rock opera essentially bears the emotional mark of Roger Waters (evocation of his absent father, his abusive mother and the rigidity of a school system that traumatized him for life).

The Wall was first remastered in 1994 in the UK by EMI. Then in 1997 the Columbia firm remastered the album, with better sound quality than EMI’s, to be released in the United States, Canada, Australia, South America and Japan. Shortly after the album’s twentieth anniversary, Capitol relaunched the 1997 edition in the United States in 2000 taking over the European remastering, and EMI did the same in Canada, Australia, South America and the United States, Japan. In 2011, the album was painstakingly remastered by James Guthrie (the sound engineer and co-producer of the original album) and Joel Plante, at das boot recording studio located in Lake Tahoe, California.