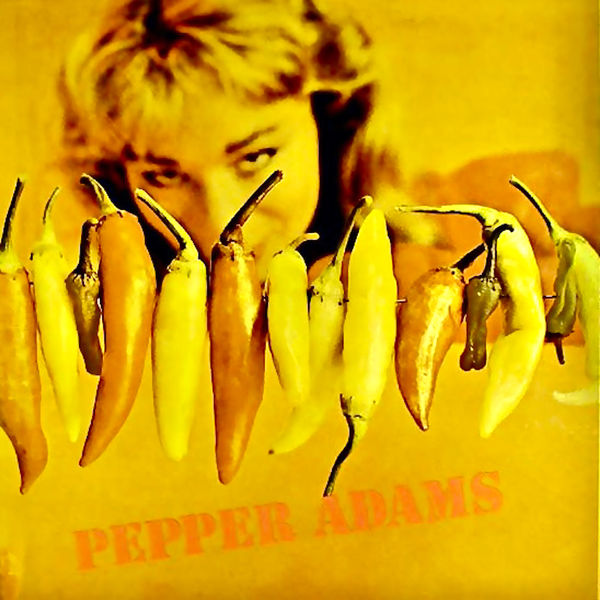 Pepper Adams was one of those young jazzmen from Detroit who emerged in the middle Fifties with two dynamic elements in common: they all played melodically, and they all swung. As Adams succinctly put it, “This is the kind of playing that stands the test of time.” In January 1956, still virtually unknown among jazz fans and critics, he decided to migrate to New York. By the Fall he had joined Stan Kenton’s band on its way back to the West Coast. This experience turned out to be a success, the beginning of a “meteoric rise” in his career. He won Down Beat’s jazz critics’ poll award as New Star on baritone in 1957 and then settled in Los Angeles for over a year. There he played and recorded with several groups, making his first two albums under his own name. Both are on this CD.