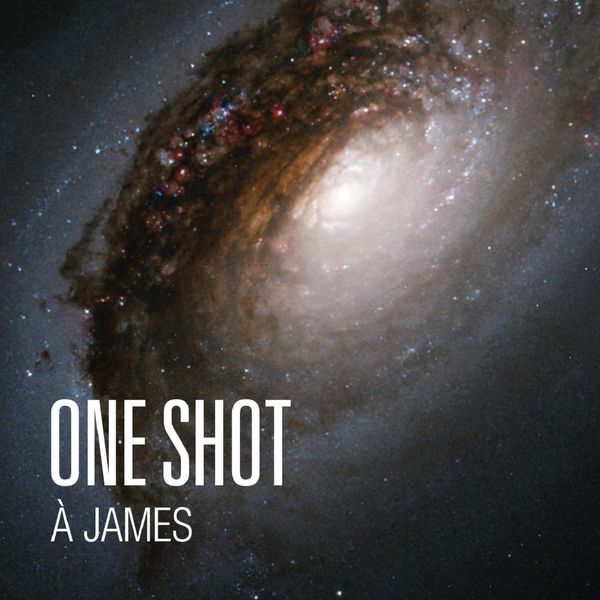 One of the leading bands of contemporary Zeuhl fusion since the late 1990s, it is apt three of the four members all met as members of Magma circa 1996. Philippe Bussonnet and James Mac Gaw have both led double-lives in both bands ever since. Emmanuel Borghi had been a veteran of the Magma school much longer, he debuted with Offering and also played in Christian Vander’s various jazz groups. Together with power drummer Daniel Jeand’heur they make a heavy instrumental brew full of complex fusion that is not just Zeuhl, but also avant prog and fusion.