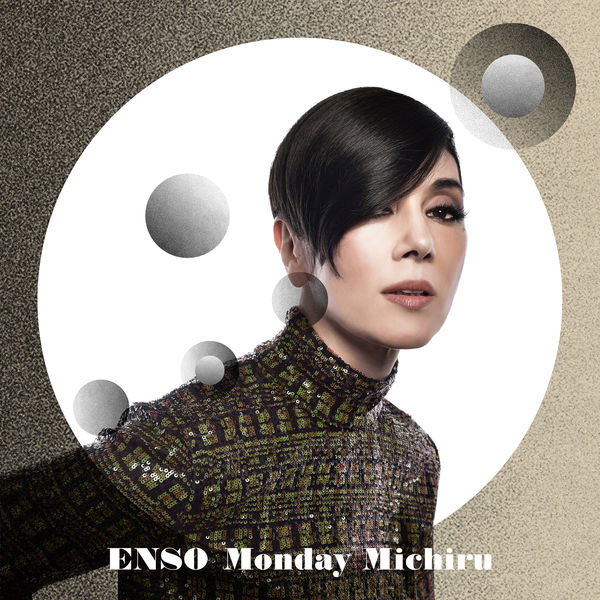 “…she’s got that certain crossover appeal that is fluent in urban R&B, contemporary jazz, rock and infectious Brazilian rhythms, resulting in music that’s not easily categorized, yet is thoroughly engaging.” — All About JazzBorn in Tokyo, Japan and raised in coastal U.S. as the daughter of NEA Jazz Master and Japanese National Living Treasure Toshiko Akiyoshi, cult jazz saxophonist Charlie Mariano as well as jazz saxophonist-flutist Lew Tabackin, Monday Michiru, so named to reflect both her Japanese and American-Italian heritages, started music classically on flute studying at the prestigious Interlochen Arts Academy in the U.S. on scholarship, gravitating later to singing, composition and production. In 1987 she debuted in the lead role as an opera singer in the Japanese movie “Hikaru Onna” which garnered her Best New Actress award by the Japan Film Academy amongst other film societies. Her subsequent move back to Japan furthered her career in acting, as well as hosting her own radio programs, modeling, performing in top venues and festivals worldwide, and as a journalist with steady columns. Since her music debut release in 1991, Monday has released albums on a steady basis both as a soloist and collaborator and is known as one of the pioneers of the Japanese acid jazz movement. While her discography boasts countless chart topping dance floor hits, Monday’s compositional style and repertoire has evolved to that which is undeniably hers with reflections of jazz, soul, Brazilian, folk, and other urban and world flavors. Monday currently resides in New York, continues to record and perform worldwide, and heads the lyric writing workshops LYRICIZE.