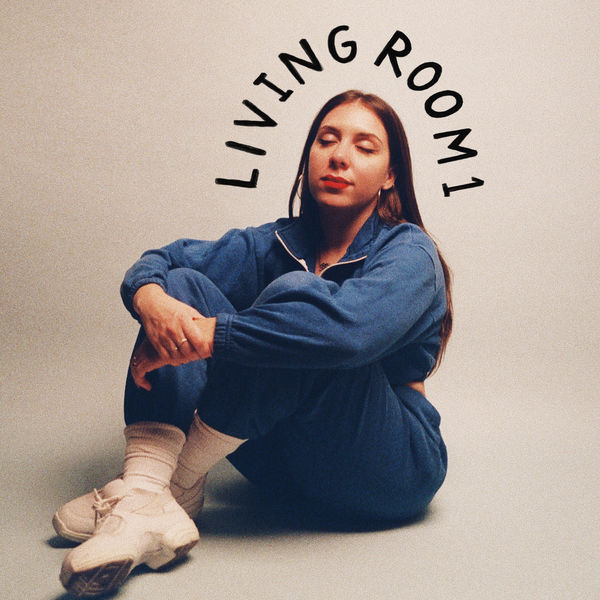 Early in 2020, Martina DaSilva set a goal for herself. Once a week, the jazz singer and New York City-native decided she would invite a group of friends and collaborators over to her house, and they would shoot a live performance of a song. She would organize everything, coordinate the band, pick the music, craft the look of the footage, then release it on social media. And she would do it all on a shoestring budget. Over six months later, having stayed true to her weekly plan, DaSilva is now bringing together all of her recordings to date, releasing them in three artistic, deeply enjoyable compilations — the first of which, Living Room 1, will arrive on October 8.

At the heart of Living Room 1’s track list are DaSilva’s gorgeous vocal performances. The singer has a keen sense of her own tastes — “I like really lyrical music,” she says with frankness, “I choose songs with beautiful melodies.” This leads her to a delicious array of material: she finds her melodies in jazz, bossa nova, 90s pop, and everything in between. As a result, Living Room 1 has treats for listeners of all stripes. And no matter the genre, DaSilva’s ability to work wonders with a melody, and her sheer charisma as a performer, remain dazzling constants.