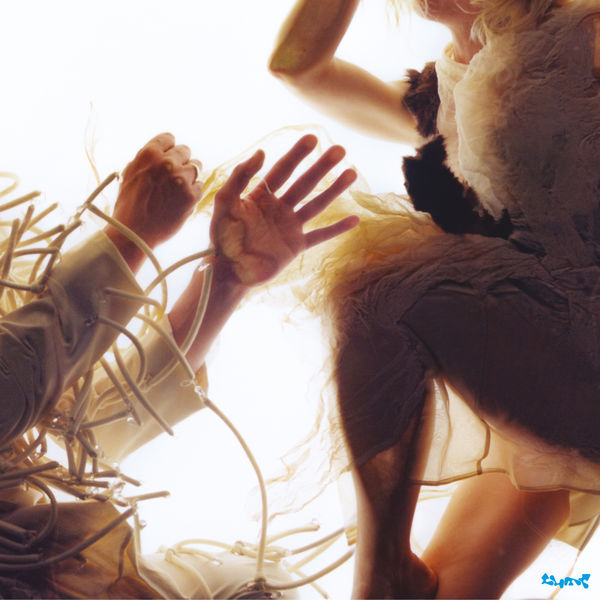 LUMP, the electronic project of Laura Marling and Tunng’s Mike Lindsay, have announced a new album called Animal, the follow-up to their 2018 self-titled debut. (In between, Marling released Song For Our Daughter, one of the best albums of 2020.) Animal is out in July, and today LUMP have unveiled the title track, an eccentric synthy journey with hypnotic, almost robotic vocals from Marling.

“LUMP is so the repository for so many things that I’ve had in my mind and just don’t fit anywhere in that way,” Marling said of the project. “They don’t have to totally make narrative sense, but weirdly they end up making narrative sense in some way.” Listen to “Animal” and check out the new album’s tracklist below.