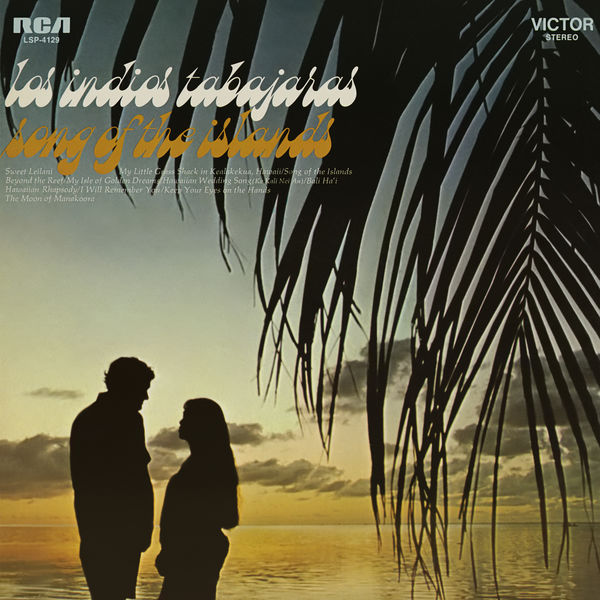 Los Indios Tabajaras was a guitar duo of two brothers from Ceará, in the Northeast of Brazil.

Probably as early as 1943, RCA’s Latin American arm signed them to a recording contract. In the early 1950s, they took a break from performing and went back to study the guitar. After returning to the stage later that same decade, they released an album in the United States on an RCA-owned label named Vox.

Throughout this period, they had a steady stream of releases on RCA in Mexico and one of these, a Mexican popular tune named “María Elena”, became a steady seller, a success throughout Latin America and was finally released on a single in the U.S. in 1963. It spent 14 weeks on the Hot 100 in the fall of 1963.

RCA released albums by Los Indios Tabajaras into the 1980s…