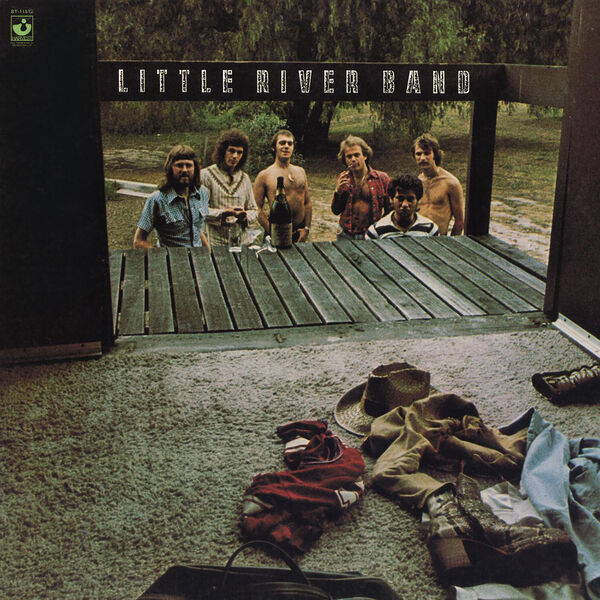 An Australian sextet, Little River Band’s debut album sounds as American as anything by the Eagles or the Doobie Brothers, and is driven by “It’s a Long Way There” — whose eight and a half minutes of crunchy electric guitars, luminous acoustic guitar, and smooth harmonizing is spread across a musically dramatic arc that is worth every second of its running time. This is an astonishingly strong debut album. There aren’t any surprises, just seven more eminently enjoyable if slightly looser structured mainstream rock songs in the same vein, inventive where they had to be (like on the solos or the variations on the extended choruses), all more modestly proportioned than the hit and thoroughly enjoyable. Guitarist Graham Goble dominated the songwriting with the single and “I Know It,” but singer Glenn Shorrock contributed significantly with the delightfully exuberant “Emma” and the hauntingly beautiful movie-within-a-song “The Man in Black,” and guitarist Beeb Birtles showed himself no slouch in the ballad department with “I’ll Always Call Your Name,” which overstays its welcome by about 30 seconds but is otherwise nice and catchy. [The remastering job on the 2001 reissue by Australian EMI is also first-rate, capturing the group’s loud, punchy sound and decent annotation about the band’s roots and origins.] – Bruce Eder