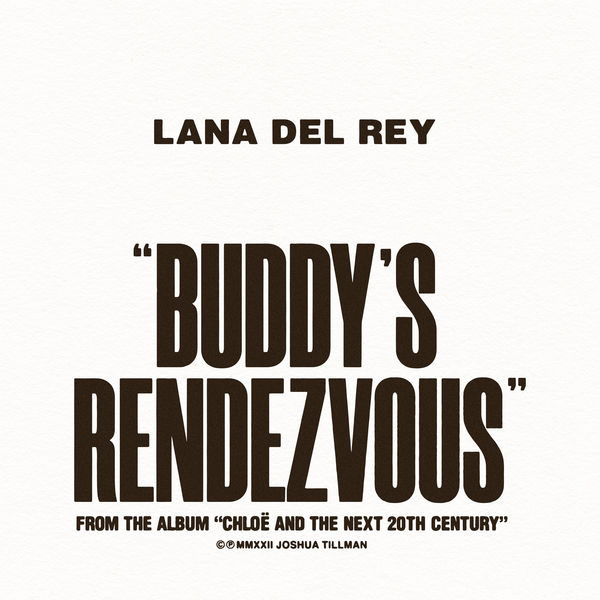 Father John Misty has shared a snippet of a forthcoming cover by Lana Del Rey of his as-yet-unreleased song ‘Buddy’s Rendezvous’.

The original version of the song will feature on Josh Tillman’s fifth studio album as Father John Misty, ‘Chloë and the Next 20th Century’, which is slated to arrive on April 8 via Sub Pop and Bella Union.

Lana Del Rey’s rendition of ‘Buddy’s Rendezvous’, meanwhile, will appear on an exclusive 7-inch single included with the deluxe vinyl edition of the album. The box set will also include another 7-inch that features Jack Cruz covering album track ‘Kiss Me (I Loved You)’.