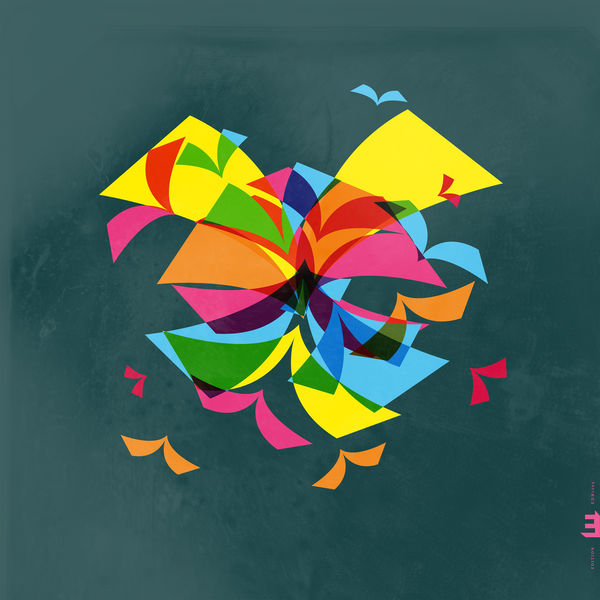 A brand new live recording from firebrand US-based collective Kneebody – one of the most adventurous and exciting bands of their generation, known for their sheer virtuosity and musicianship.In October 2019, Kneebody (featuring cornerstones of the New York jazz scene Ben Wendel, Nate Wood, Shane Endsley and Adam Benjamin) released their debut album on Edition Records, “Chapters.” The all-encompassing and powerhouse record that mixes deep grooves and deft melodies was adventurous, exuberant and above all, powerful; music for a new generation from a band with a committed and distinctive sound alongside an all-star guest-list of collaborators including Gretchen Parlato, Josh Dion, Becca Stevens, Gerald Clayton and Michael Mayo.

Following the success of Chapters and whilst on tour in Europe, the group played to a sold-out audience at Le Crescent in France. Performing music from their last album and firm favourites from their back catalogue, ‘Kneebody: Live at Le Crescent’ is vibrant and commands your attention with surprises at every turn. Everything about their musical signature is on display: displaced beats, infectious riffs and haunting unison horns blended with affecting solos and an unmatched confidence.

Playing live is what makes Kneebody, Kneebody. Some of their earliest albums were recorded on lo-fi equipment from the back of club rooms, but ‘Live at Le Crescent’ brings fans up-to-date with a new instalment for 2022 and reminds us that this is a group that does not stand still.