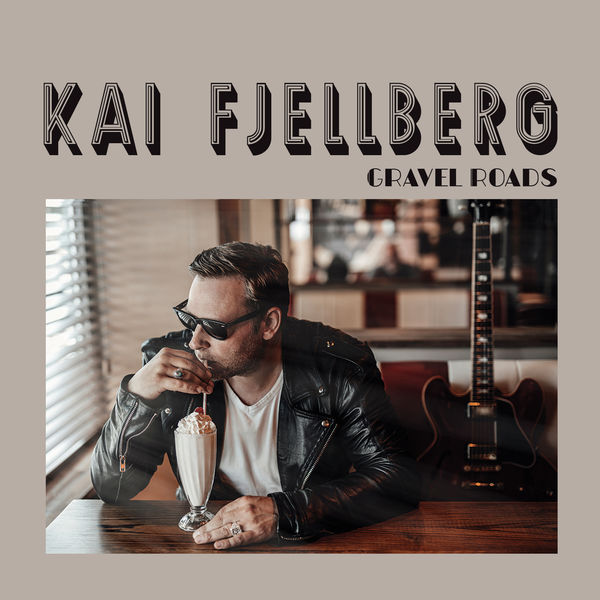 Kai Fjellberg, better known as a vocalist, guitarist and songwriter in the Norwegian well-known The Blues Express delivers a solo show with blues and rockabilly.

The Blues Express have recently released the critically acclaimed live album “Live At Antones” which was recorded in Austin at the legendary club Antones. The band was nominated for the musician award in 2018 for the album they released that year, and that they came in 2nd place in the generous competition European Blues Challenge in 2019. Since then, it has gone hand in hand, and the band is sought after on both national and international blues festivals. Fjellberg alone, runs a mix of his two passionate genres, blues and rockabilly. Here you get a nice mix, of both your own material and some cover.