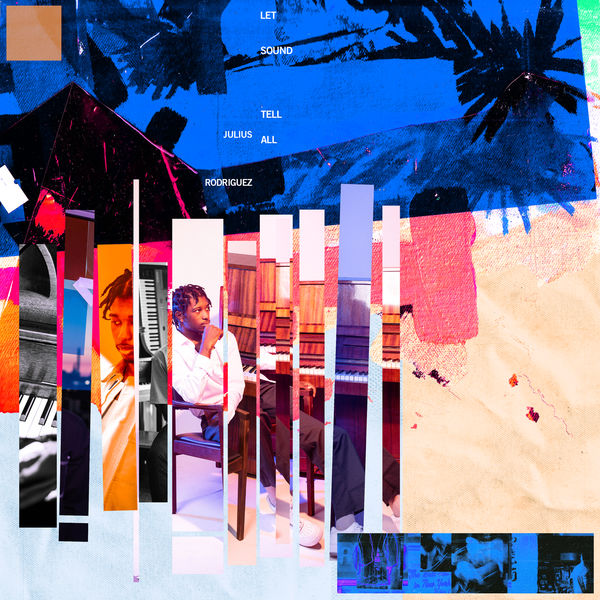 When a 23-year-old displays such a mature musicality as a pianist, drummer, composer, arranger and bandleader as the American Julius Rodriguez does, he probably has to put up with being called a “child prodigy” from time to timeAfter a few digital singles, he now presents his worldwide album debut on the Verve label, a powerful, multi-faceted work that manages to grab the listener from the very first second. As is common in today’s jazz scene, Rodriguez’s music unabashedly integrates elements of jazz, R&B, hip-hop and pop

As a sideman, he has worked with Wynton Marsalis, Wu Tang Clan, Meshell Ndegeocello and others. in 2021, he topped Spotify’s “Best Jazz Songs of 2021” playlist with his Herbie Hancock cover “Actual Proof.” With his debut “Let Sound Tell All,” Julius Rodriguez’s jazz career should now turbo-charge.