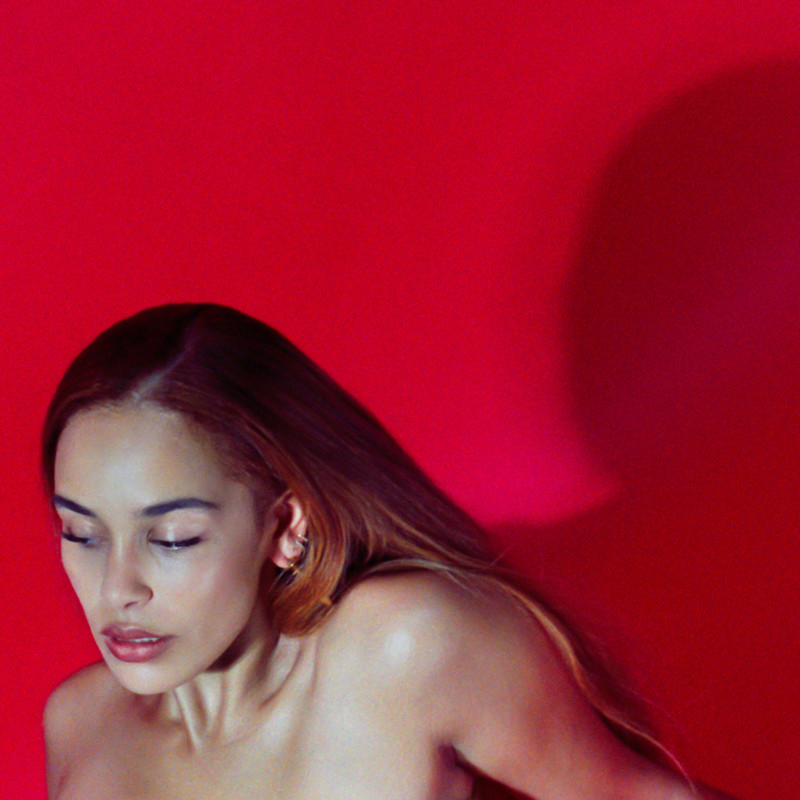 Jorja Smith returns to announce a new 8-track project. ‘Be Right Back’ is due May 14th and is the first body of work from Jorja since her 2019 critically-acclaimed, Mercury Prize nominated debut album ‘Lost & Found’, for which she won her second BRIT Award for ‘Best Female’ and earned herself a nomination for ‘New Artist’ at the GRAMMY Awards.

The project finds Jorja delivering some of the most emotive and imaginative songs of her career. Over string-heavy production, she unveils a collection of songs that are diverse in their range but still extremely cohesive as a body of work – “It’s called be right back because it’s just something I want my fans to have right now, this isn’t an album and these songs wouldn’t have made it. If I needed to make these songs, then someone needs to hear them too.” – Jorja says of the project.