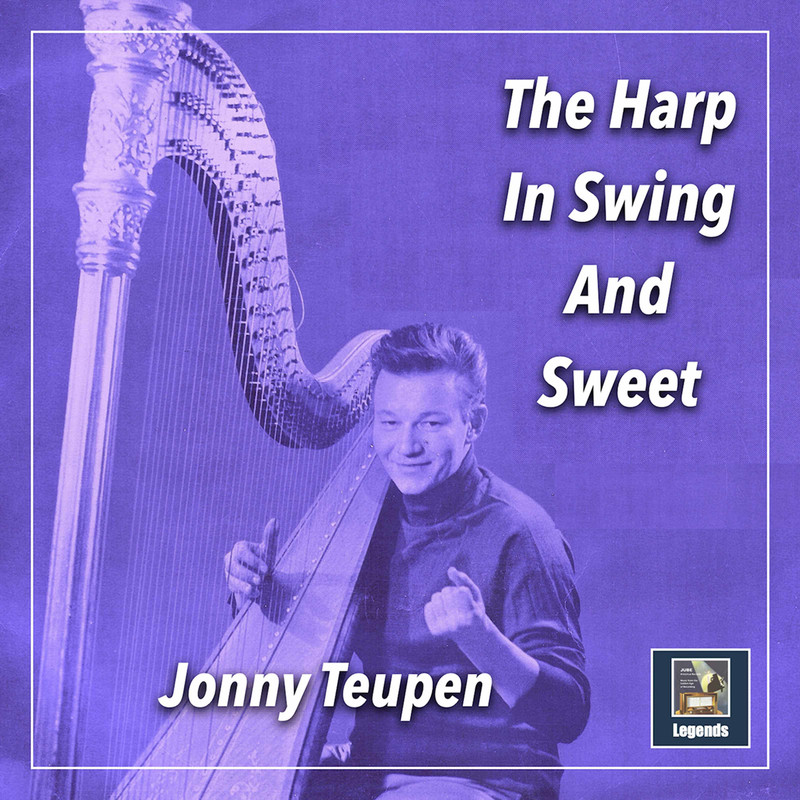 Jonny Teupenonny Teupen was a German harpist and composer of modern jazz and easy listening. Teupen studied with Max Saal at the Academic University of Music Berlin. After stints at the Theater des Volkes and the State Opera Unter den Linden, he moved to the NWDR in 1949, where he became solo harpist of what is now the WDR Rundfunkorchester Köln, of which he was a member until 1985. In addition, he could also be heard in WDR productions with Paul Kuhn and Helmut Zacharias. The musical short film “Young Man with a Harp” was built around him in 1961. He recorded several jazz-oriented albums under his own name (especially for MPS) and also composed for the film (Mini Killers, 1969). In the 1960s and early 1970s he was known in Germany as “Harpist No. 1”. He also worked under the pseudonym Jean-Pierre Valmer.