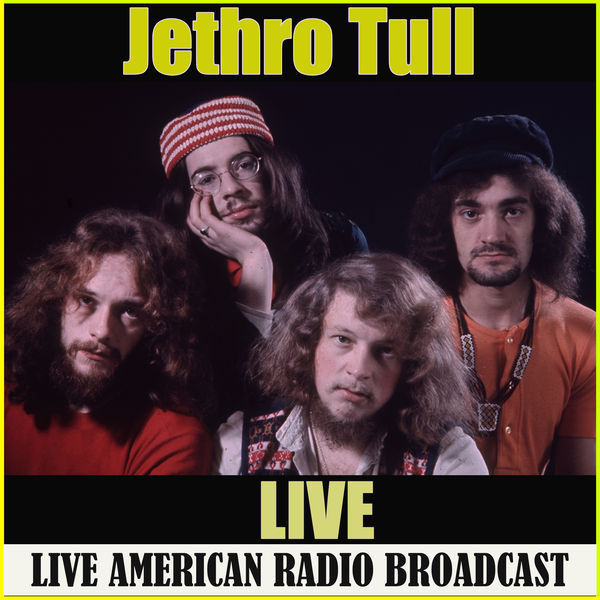 Jethro Tull are a British rock band formed in Blackpool, England in 1967. Initially playing blues rock and jazz fusion, the band later developed their sound to incorporate elements of hard rock and folk to forge a progressive rock signature. The band is led by vocalist/flautist/guitarist Ian Anderson, and has featured a revolving door of lineups through the years among of which include significant members such as longtime guitarist Martin Barre, keyboardists John Evan, Dee Palmer, Peter-John Vettese and Andrew Giddings, drummers Clive Bunker, Barrie “Barriemore” Barlow and Doane Perry, and bassists Glenn Cornick, Jeffrey Hammond, John Glascock, Dave Pegg and Jonathan Noyce.

After achieving moderate recognition performing in the London club scene, the band released their debut album This Was in 1968. After a lineup change which saw original guitarist Mick Abrahams replaced by Martin Barre, the band released the folk-tinged blues album Stand Up (1969). Stand Up saw the band achieve their first commercial success, with the album reaching No. 1 in the UK, followed by regular tours of the UK and the US. Their musical style shifted in the direction of progressive rock with the albums Aqualung (1971), Thick as a Brick (1972) and A Passion Play (1973), and shifted again to folk rock with Songs from the Wood (1977), Heavy Horses (1978) and Stormwatch (1979). In the early 1980s the band underwent a major lineup change and shifted towards electronic rock, with the albums A (1980), The Broadsword and the Beast (1982) and Under Wraps (1984). The band won their sole Grammy Award for the 1987 album Crest of a Knave, which saw the band return to a hard rock style. Jethro Tull have sold an estimated 60 million albums worldwide, with 11 gold and five platinum albums among them. They have been described by Rolling Stone as “one of the most commercially successful and eccentric progressive rock bands.”

The last works as a group to contain new material were released in 2003, though the band continued to tour until 2011. Both Anderson and Barre have continued to record and tour as solo artists, with Anderson saying in 2014 that Jethro Tull “came more or less to an end.” However in 2017 Anderson announced plans for a tour to commemorate the fiftieth anniversary of This Was. The current group—now billed as “Ian Anderson and the Jethro Tull band”—includes musicians who have been members of Anderson’s solo band since 2012. In March 2021, Anderson announced plans for a new album by the group, The Zealot Gene.