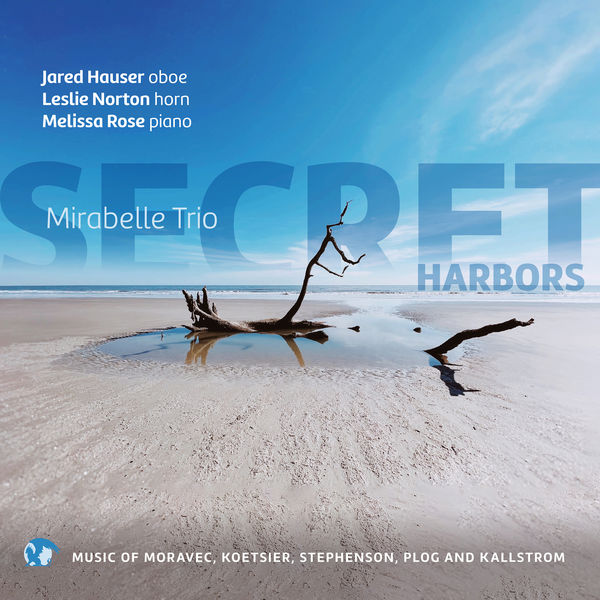 Oboist Jared Hauser has been described as “melodious and spontaneous” by ArtsNash, and as a “sensitive, elegant soloist” with a “subtle refined style” by Gramaphone Magazine. Appointed to the faculty of the Blair School of Music at Vanderbilt University in 2008, Hauser maintains an international stature as a performing and teaching artist, appearing abroad with the likes of the Bournemouth Symphonette as a soloist, concertizing with the Blair Woodwind Quintet at the Berlin Philharmonie, and appearancing as guest principal oboe with Orchestra Camerata Ducale in Turin, Italy. Hauser also appears across the United States as a master class clinician, recitalist, and soloist with groups like the National Music Festival Orchestra, Music City Baroque, and the Orchestra of Northern New York, among others.A great proponent of new music, Hauser performs with Nashville based Intersection, and has commissioned, premiered, and recorded numerous works by many of today’s brightest composers. Recent collaborations include the premier of Libby Larsen’s Monk’s Oboe, Stan Link’s Dispatches from Devereux Slough, a consortium premier of John Harbison’s Crossroads, and Paul Moravec’s new Trio for horn, oboe, and piano.

An active recording artist, Hauser has released several highly acclaimed solo and chamber music albums for BGR and Naxos, and can also be heard on recordings from Koch International, AUR, Gemini, and Eroica Records.

Hauser served as principal oboe of the Orlando Philharmonic for seven seasons, and has appeared as guest principal oboe in the symphony orchestras of Detroit, Atlanta, and Houston, among others. He is currently on the faculty at Interlochen Center for the Arts and the National Music Festival, where he serves as principal oboe for the festival orchestra.