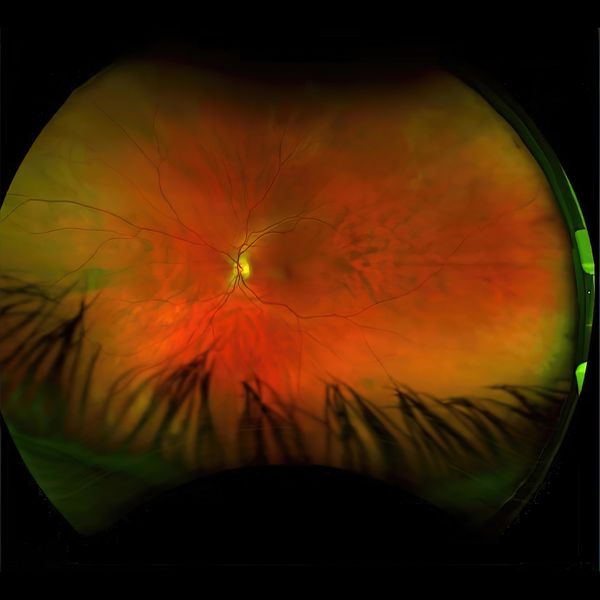 Mirrorcell’s arrival caps what has been a particularly prolific period for Greg Puciato. From The Black Queen, to his debut solo album (Child Soldier: Creator of God), Killer Be Killed’s 2020 collection (Reluctant Hero), Puciato’s contribution to Jerry Cantrell’s Brighten, and his recent collaboration with Carpenter Brut, the provocative frontman has shown just how diverse he is.Greg Puciato is a true artist. His knowledge and musicality go far beyond his status as a singer. For many of his metal-loving fans, he’ll always be known as the screamo singer of The Dillinger Escape Plan. In addition to his various side projects (Killer be Killed, The Black Queen…), he also accompanies Jerry Cantrell on stage and has featured on his album Brighten. Mirrorcell is his solo effort, and it proves that this multi-instrumentalist is blessed with incredible talent.

Greg Puciato supervised this entire album, save for the drums, and it truly feels like the natural extension of its predecessor Child Soldier: Creator of God, a brilliant yet disjointed mishmash of sound. Mirrorcell employs a variety of different vibes, from industrial to grunge and post metal, even slotting in sounds from the 80s and 90s here and there. It’s a much more condensed and coherent album. After a noisy and experimental introduction (In This Hell You Find Yourself), the record goes on to reveal some real firecrackers that never give in to the mainstream.

There’s a bit of a 90s flavour to some of the tracks (No More Lives to Go) and Greg almost flirts with an Alice in Chains-style sound on Never Wanted That. He also takes inspiration from Deftones (I, Eclipse). The whole aesthetic is topped off with an industrial flourish that’s been borrowed from Nine Inch Nails. Such inspirations might have been difficult for any other artist to pull off, however, Puciato assimilates these inspirations perfectly. He expertly weaves them into his own sound without ever erasing his own style or personality (his stunning vocal tone and presence definitely help him maintain a unique identity). This creative artist is an inspired recycler, creating the perfect bridge between two eras. – Chief Brody