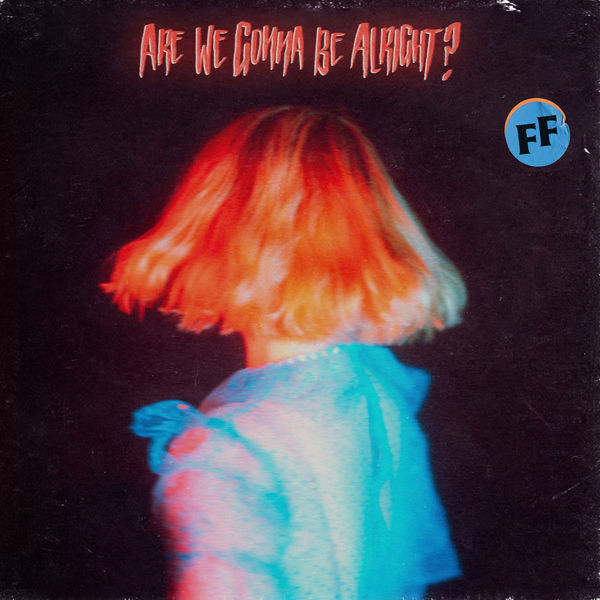 Fickle Friends are an English indie pop band from Brighton, East Sussex, England. Natti met Sam at Liverpool Institute Of Performing Arts and met Harry and Jack the following year in BIMM Brighton. After two years touring the UK and Europe without a label or publisher and playing 53 festivals across 2 years, Fickle Friends signed to Polydor Records. The band recorded their debut album in Los Angeles with Mike Crossey and it was released on 16 March 2018 entering the UK Albums Chart at No. 9.

Whilst the band have only released one studio album since they formed they have released an incredible 25 singles / EPs. Meanwhile the band gear up for the release of the second album titled Are We Gonna Be Alright? The first single is the exhilarating Prince-esque guitar and vocal stormer “Love You To Death.” Natti says “This song is just pure fun. It was so sick to explore this new Prince-esque side of FF. The music is so simple and it gave us a lot of space to go a little crazy with the guitar shredding and backing vocals. I think every family member and their neighbor sings on this ha! It’s a song about loving someone so much you might actually kill them. I’m pretty amazed by just how much I can feel sometimes, like it’s quite overwhelming a lot of the time. That’s kinda where this song comes from.” The album covers a range of feelings and emotions born out of frustration in relationships, anger and intensity to feeling crazy, mixed with joyous times recording the album, celebrating times and company with friends, savoring every moment, especially after such difficulty during lock down.