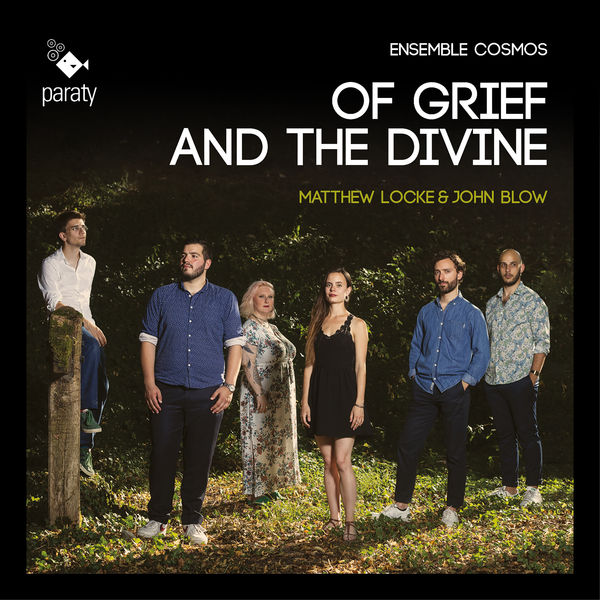 This programme focuses on the verse anthems of two leading musicians from the Restoration period’s church music revival. They stand as representatives of two generations who were deeply marked by the troubled socio-political context of early Stuart England, and both found their creativity temporarily restricted and sacrificed on the altar of Puritanism. Matthew Locke (ca 1621-1677) received his first musical training as a chorister at the cathedral of his native Exeter. During the turbulent years of the English Civil War, he went into exile in the Netherlands, a hive of Italianism, where he became familiar with the ultramontane style and probably converted to Catholicism. Upon returning to England, he provided incidental music for some of the few plays which were performed there, in spite of the prohibitions of Cromwell’s regime (Cupid & Death, 1653; The Siege of Rhodes, 1656; The Cruelty of the Spaniards in Peru, 1658; and The History of Sir Francis Drake, 1659). At the Restoration of Charles II, Locke was appointed as musician in the Private Musick to compose and direct the music for royal entertainments. With his religious music, he contributed to the revival and development of the Chapel Royal’s repertoire, and he composed several anthems for the Anglican service.This was somewhat paradoxical given that he was Catholic; indeed, his faith prevented him from formally joining the Gentlemen of the Chapel Royal. Alongside his anthems, Locke also left behind devotional songs and more Italianate Latin motets, notably for the chapel of Catherine of Braganza, Charles II’s Catholic wife, where he held the position of organist. As for John Blow (1649-1708), along with several promising young musicians like Pelham Humfrey and William Turner, he was one of the Children of the Chapel (i.e. choristers) recruited in 1660 by Henry Cooke, who had been entrusted by Charles II to rebuild the choir of the Chapel Royal. In 1674, Blow was made a Gentleman and then Master of the Children (replacing Pelham Humfrey) before later being appointed organist (1676), through which he became one of the principal providers of music for the Chapel Royal. He also worked as organist at Westminster Abbey and choirmaster at St Paul’s Cathedral in London and trained many talented musicians, among them Henry Purcell, Jeremiah Clarke and William Croft.