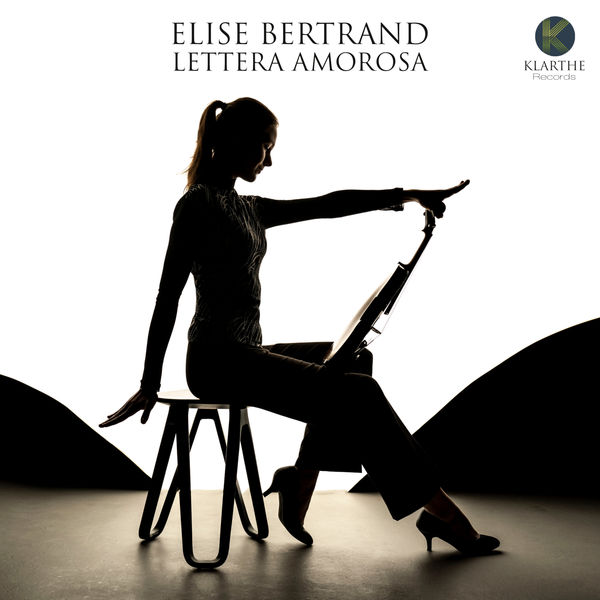 The whole of my work as a composer draws on and represents a continuation of the tradition of the forms and language of 20th century expanded tonal music. Initiated since the age of fourteen by Nicolas Bacri in organicity, the balance between counterpoint and harmony in form, I have gradually forged my identity around a poetic language influenced by other arts (most notably modern and contemporary painting and post-war French poetry). In this sense, my Lettera Amorosa flute quartet is inspired by literature, named after the homonymous collection by Rene Char, itself influenced by Monteverdi’s madrigal.This first album is an opportunity for me to revisit six years of composition, choosing six pieces from my first ten works. As I write this presentation of the disc, in January 2022 (whilst writing my Opus 16 and Opus 17), I am aware that I am entering a second period of composition, in which my language is evolving: I now give more importance to the notion of ‘musical gesture’ and am working on integrating dissonance as a tool of expression.

The Quasi Variazioni, Op. 7, which opens the programme, marks a turning point in the evolution of my first compositional period. In contact with my first instrument, I took a more abstract look at my use of harmony for the first time, with the idea of making it more distended and distant from tonality than it had been in my first opuses.

Next on the album is the Sonata for Violin and Cello, Op. 8, the first work I composed for the violin. Recording it myself puts me back in the role of performer-composer, where the two sides influence each other. The writing is lyrical and French-inspired, reminiscent of the music of Maurice Ravel, which is very dear to me. Throughout the two contrasting movements that make up this sonata, the fusion of the two string instruments develops and intensifies to the point of creating the sonic illusion of a string trio, through the extensive use of double strings. These first two works, composed at the same time, form a diptych that I would like to present in mirror image of the three works that follow, centered around the flute.

Greatly influenced by Maurice Durufle’s Requiem, I composed my Impressions liturgiques, Op. 2 for flute and piano at the age of fifteen. It was through this work that my interest in composing for the flute grew and led me to compose Mosaïque and Lettera Amorosa in particular. Mosaïque, composed at the table, presents a fusional duet between the flute and the clarinet in three brief tableaux, sometimes nostalgic, sometimes dreamy and concluded with a mischievous and virtuoso finale. Lettera Amorosa, which lends its name to the album, concludes the triptych around the flute and brings the flute together with a string trio. Composed of four movements, the quartet reflects the different impulses inspired by the phrases of the four poems by Rene Char.

Last, but not least, a tribute to Nicolas Bacri with my 12 Preludes for piano, Op. 1, which I perform myself. The reflection of a first period with various facets, the Preludes are already evolving towards a sound material where the musical poetry personalises my musical language. The last Prelude, the longest and most tormented, turns towards a more chromatic writing, announcing my Poem, Op. 5.

In performing three of my works, I was fortunate enough to be joined by extraordinary musicians who brought their soul and personality to my music. Thank you to Dana, Caroline, Hermine, Ionel, Joe and Paul for their friendship, talent and commitment. Our shared musical experience and love of contemporary music, and in particular the committed relationship we all have to creation, all come together to make this record a powerful symbol for me, a first milestone in my life as a composer.