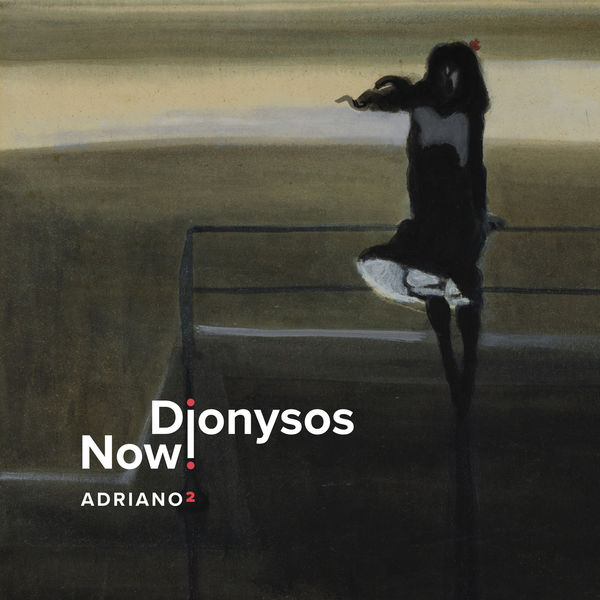 The warm reception and the positive feedback following the release of our debut album Adriano 1 have inspired us to dive further into the unexplored work of this Flemish master. Our fascination with Adriaen Willaert’s almost infinitely radiant oeuvre led us to this beautiful, polyphonic monument of a Mass.

The combination with the other works on this recording is no coincidence: it illustrates how the composer was acutely aware of what was going on musically in Venice, even outside the church walls of St. Mark’s Basilica. He turned folk songs, called Canzone Villanesche, into four-voice musical gems that to this day leave no one unmoved. It is striking how Willaert takes different approaches to turning spiritual texts, on the one hand, and secular songs, on the other, into gripping compositions. For example, the Mass has a polyphonic structure: one voice begins, the second voice imitates, embellishes, and passes the torch to a third, fourth, and fifth voice.

A braid of melodies arises; a wall of vocal sounds that seems to never end is erected. The text is difficult to understand, but here and there you recognize a snippet of the main melody, the Gregorian melody Benedicta es, on which all movements of this Missa Benedicta es are based.

It is different with the chansons: they sound polyphonic, but homorhythmic. Everyone sings the same text at the same time, so you can hear and understand the lyrics of the different verses very clearly. Musicologists still debate to this day whether or not it was composed by Willaert. Some say that it could have come from the pen of Nicolle de Celliers de Hesdin… In any case, the fact that the mystery surrounding this music may never be solved is no reason for us not to enjoy it to the fullest in the meantime!