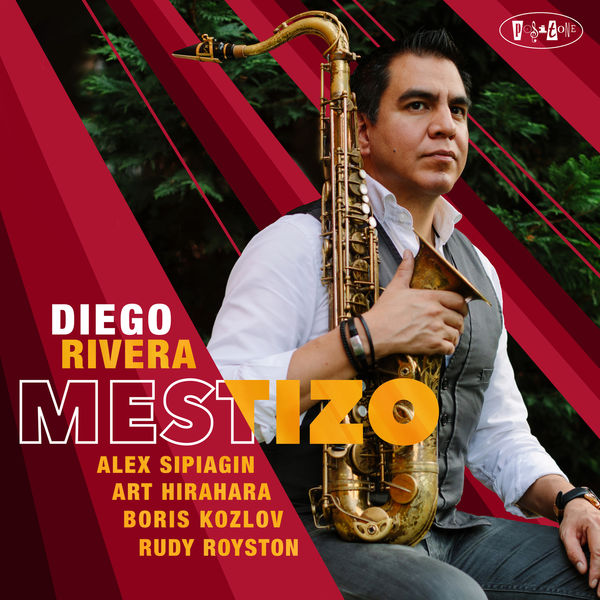 When thinking about the term “mestizo” and the “mestizaje”, one might believe that they mean nothing more than the mixing of two races. Up until the 20th century, the meaning of the term was meant to be derogatory towards people of mixed race, especially when the Spanish began to interbreed with the native and indigenous people of Latin America. The term has since carried a more positive connotation, seen as a sense of pride for one’s cultural background and heritage. By the year 1910, nearly half of the population in Mexico was considered “mestizo”, stemming from the indigenous and Spanish populations. Even though they were part Spanish, there was still a rift between the full-blood, upper class Spaniards, and the working class mestizaje and indigenous people. As this divide continued to grow, tensions also began to rise between the upper class and lower class societies. This set the stage for a revolution and change not only politically, but within all aspects of life in Mexico.