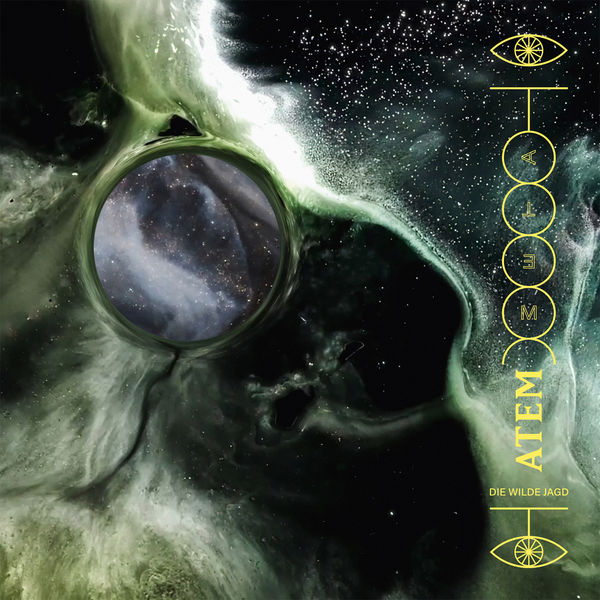 Berlin based artist Sebastian Lee Philipp releases with his project Die Wilde Jagd a new work: “ATEM”, a Live recording of his composition commissioned by the 2021 edition of Roadburn Festival, performed in Tilburg in the Netherlands on April 16th 2021.

An audacious 45-minute trip into the depths of evolution, organism and metabolism, this piece is an exploration of the mechanism and science of breathing and its essential role in life.

Philipp himself plays synthesizers and an instrument developed specifically for the performance: a wooden organ pipe construction operated with an air compressor. The composer is joined on stage by collaborators Lih Qun Wong on cello and voice, as well as Ran Levari (who has played drums in Die Wilde Jagd since 2017) on percussion.

Speaking of his composition, Philipp says:

“As human evolution enters new realms of reality, I find myself drawn to explore the basic essences of life: the things we are made of, that we take for granted and are, yet, still full of mystery. The parallels between breath and music are undeniable: pace, rhythm, volume and dynamic fluctuations influence us deeply. Breath is the elixir of life and the fuel for one of the most primitive vibrations: the human voice.”

The themes of creation and spirit within the composition are skillfully enhanced by Turkish Visual Artist Mürsel Güven.