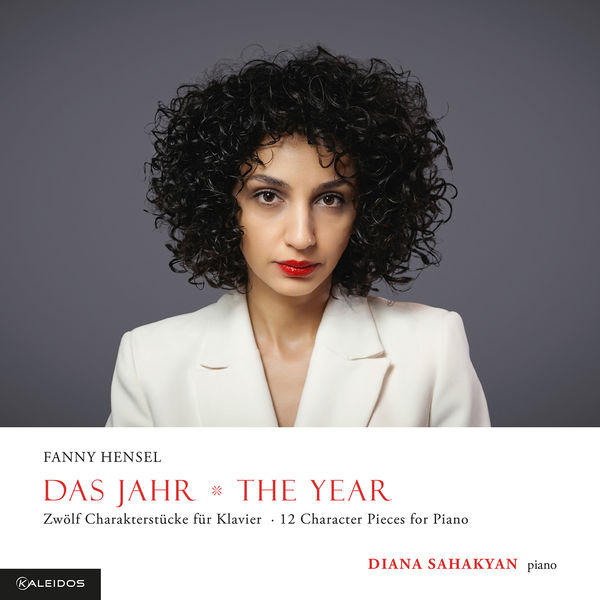 The months of the year, composed by Fanny Hensel in 1841, unfolds as a colourful cycle of character pieces for the listener. It was at that time a popular genre: the lyrical, enchanting atmosphere of brief moments – written mostly for the piano – can be traced back to the Baroque doctrine of the affections, but reached its pinnacle in the Romantic period. “Waldesrauschen”, for example, a rustling of leaves that Franz Liszt put into music, may be just as representative of this as Robert Schumann‘s “Kinderszenen” or “Lieder ohne Worte” by Felix Mendelssohn. The latter‘s highly talented sister, Fanny, joined precisely this tradition when she wrote “Das Jahr” in 1841 – 13 character pieces musically portraying the months of the year followed by a short epilogue. Her blissful and eventful travels in Italy two years previously, with her husband and their nine-year-old son, Sebastian, had inspired her. It was a year-long “sabbatical”, rich in creative development and filled with colourful impressions. In Rome, she moved in the circles of young musicians and painters at the Villa Medici and was greatly respected by her peers. The exuberant admiration of the composer Charles Gounod was also bestowed upon the youthful musician.