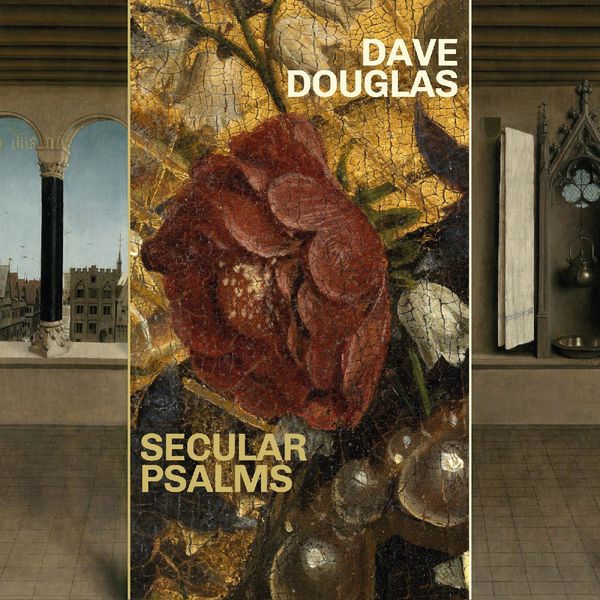 Inspired by and dedicated to The Adoration of the Mystic Lamb by Jan and Hubert van Eyck – a polyptych originally painted for display in St. Bavo’s Cathedral in Ghent, Belgium. Begun in the mid 1420s and completed by 1432.Secular Psalms took shape over a medieval-seeming time span. The first messages from Wim date to July 10, 2018, when we began to formulate a plan to celebrate the 600th anniversary of the Altarpiece with creation of new music. Research led to a few discoveries: elements of the polyptych were moved and/or stolen, then almost entirely recovered over the years. A restoration begun in 2012 discovered that the work had been mostly overpainted around 1550—removal of the overpaint revealed an almost entirely new contemporary vision of the piece.