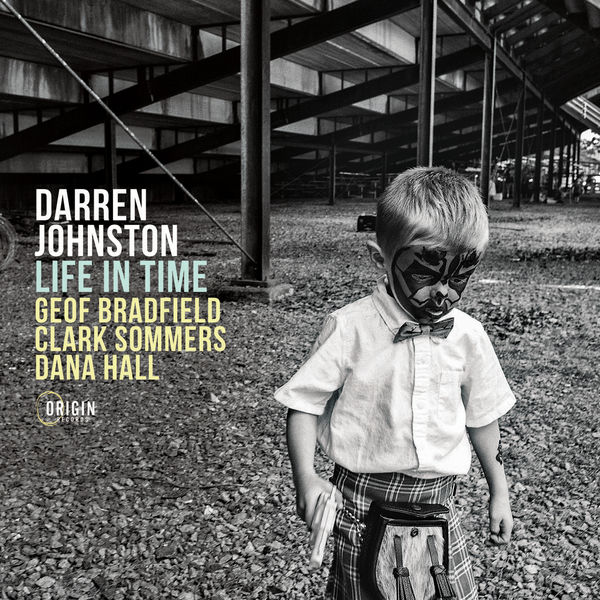 Johnston earned a bachelor’s degree from the Cincinnati Conservatory of Music, followed by a Master of Arts in Composition from Mills College. He teaches at the Oakland School for the Arts and at the University of California, Berkeley. He has been living in San Francisco since 1997 and since the late 1990s has played with Adam Lane, Devin Hoff, Larry Ochs, Marcus Shelby, Steven Lugerner, Myra Melford and the Rova Saxophone Quartet, among others. in 2008, he released The Edge of the Forest on Clean Feed Records, featuring Ben Goldberg, Sheldon Brown, Devin Hoff and Smith Dobson. in 2010, he recorded the album The Big Lift in Chicago with Jeb Bishop, Jason Adasiewicz, Nate McBride and Frank Rosaly. In the field of jazz, he was involved in 28 recording sessions between 1999 and 2012.