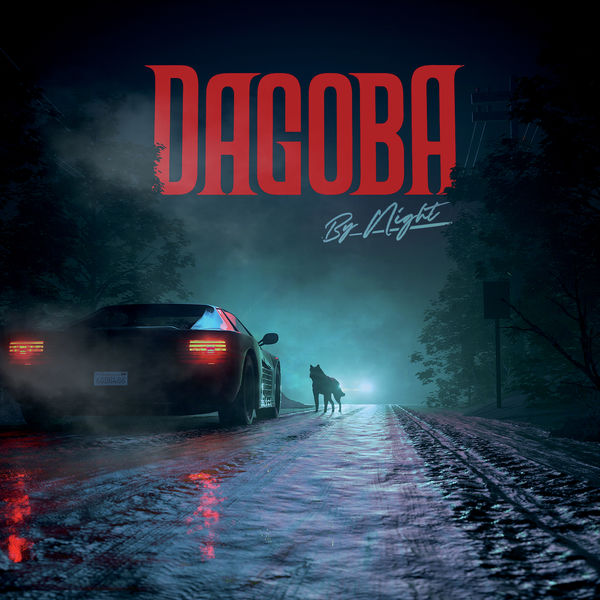 Modern metallers DAGOBA are back! After putting their stamp on the metal scene with their unique blend of metal and neckbreaking grooves, and relentlessly touring and sharing the stage with legendary acts like Metallica, Machine Head and In Flames, DAGOBA’s undeniable talent was discovered by Napalm Records. Now, the French four-piece is gearing up to reach the next level with their most ambitious material yet – the punishing new full-length, By Night. Rigorous vocals, groove-infused guitars and hard-hitting production prove DAGOBA to be on top of their game, pushing boundaries and incorporating electronic elements seamlessly into a unique modern metal formula. Vocalist Shawter impresses with dynamic vocal delivery, covering a wide span of styles from intense and deep growls to strong shouts and precise, clean vocals.

By Night starts off with an electronic introduction that bursts into previously released anthem “The Hunt”, featuring clean, melodic passages alternating with intense breakdowns and underlined with electro-elements. This mixture leads to the same catchy delivery showcased on dramatic “Bellflower Drive” and melodic “City Lights”. Throughout, DAGOBA boasts dominant drum flourishes that oscillate between double bass and blast beats, prominently displayed on tracks such as “The Last Crossing” and “Sunfall”. Amid all the action, the band wisely leaves room for calmer passages, heard on interlude “Break” and standout “On The Run” – the latter beginning with emotive female vocals that gradually build up into yet another unforgettable hymn, joining brilliantly with the remainder of By Night’s track listing.

DAGOBA deftly aces the balancing act between harsh breakdowns, dense walls of sound and grooving passages with ease. Even in its hardest passages, the album never gets too overwhelming – one smashing track is followed by the next, moving breathlessly with ease. By Night is a beast of an album showcasing how far DAGOBA can take a multitude of influences and styles and combine them effortlessly. This is a must-have for true fans of searing modern metal!