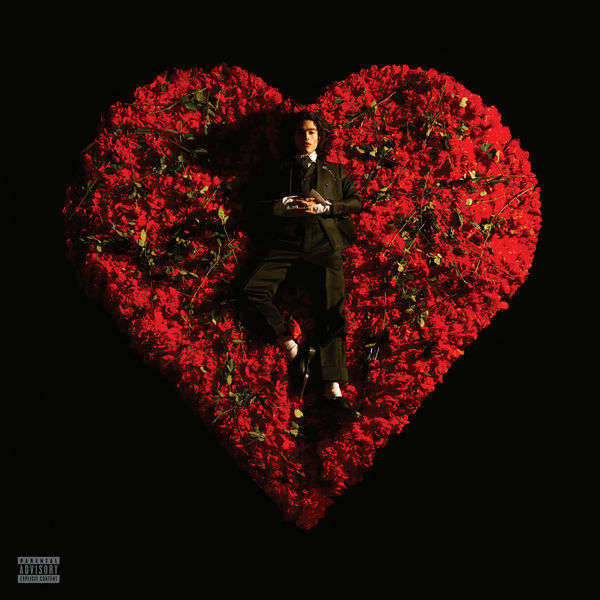 Platinum-selling singer, songwriter, and Gen Z pop king Conan Gray releases his anxiously awaited second full-length album, Superache. Earlier this year, he initially teased the album with the grungy banger “Jigsaw,” which has amassed 14.5 million Spotify streams. In addition to plugs from NME and coup de main, Rolling Stone praised, “Conan Gray is going down the rock road – and he’s placing the sonic puzzle pieces in all of the right places,” and UPROXX hailed it as “electrifying.”Since releasing original demos on his YouTube channel at the age of 15, Conan Gray has emerged as one of the pre-eminent pop superstars of his generation. Even after the commercial success of global multi-platinum hits “Heather” and “Maniac”, his music continues to maintain its unflinching authenticity and originality. Gray’s debut album, Kid Krow, crafted by Gray and longtime collaborator and producer Dan Nigro, reached #5 on the Billboard 200, #1 on the Billboard Pop Albums chart and became the biggest new artist debut of the year. In the summer of 2020, when “Heather” topped charts around the world, Sir Elton John publicly praised Gray for being the only artist on the Spotify top 50 to have written the song entirely on their own.