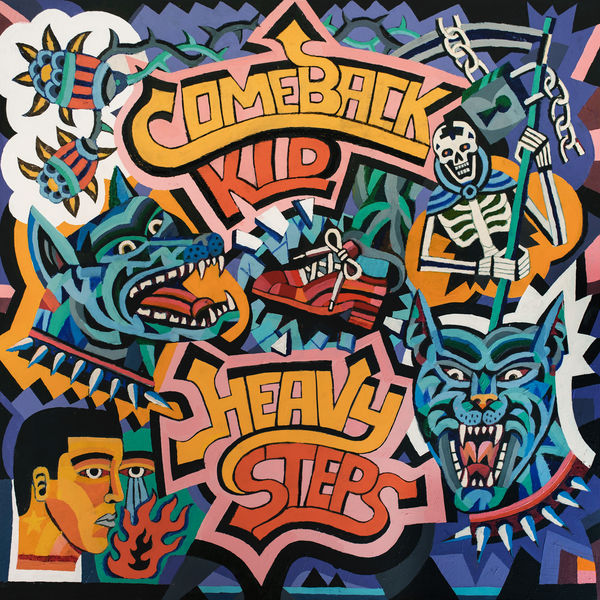 With their 20th anniversary due to hit the books this year, COMEBACK KID could be forgiven for mellowing out a little. Instead, the Winnipeg hardcore crew have defied logic and the tides of time once again: somehow, they sound even more pissed off, energetic and unstoppable on “Heavy Steps” than they did on the intermittently experimental “Outsider” five years ago. There is plenty to be pissed off about right now, of course, but the inspirational intensity that made COMEBACK KID stand out from the start is still much in evidence. “Heavy Steps”, their seventh album, takes them back to the streamlined hostility of old, but with a bigger and harder-hitting production than ever before. If things are fucked, this album seems to be saying, then we’re going to rage against the dying of the light until we drop, at full volume and firmly in your face…