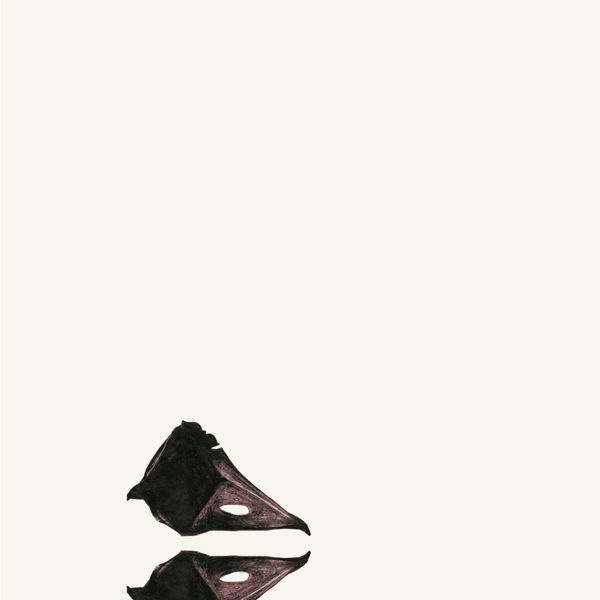 “The New Backwards” was conceived by Peter “Sleazy” Christopherson in 2007, revisiting stray tracks which hadn’t seemed to gel with the material he had chosen for the more somber “Ape of Naples” from 2005, COIL’s initial posthumous release, a sort of requiem and a kiss-goodbye to his then recently deceased partner John Balance.Significantly different to its sister release, this album collects the brilliantly chaotic and outrageously rhythmic material from the original sessions for the album that was begun as early as 1993 and had originally been conceptualised as the follow-up to “Love’s Secret Domain”. These songs are as diverse and wild as the places they originated from, partly infamously spawned in Sharon Tate’s former home in the Hollywood Hills, the Nine Inch Nails home base in New Orleans and London’s Swanyard, co-composed, remixed and restructured with the help of long-term friend Danny Hyde in Thailand, this collection has its own unique flow and an atmosphere not found on any other COIL release.

Both “AYOR” and “Backwards” had by the time the album was first released already become favourites in COIL’s manic live performances. Some of the other tracks had only leaked in demo versions and are here presented updated and polished as Christopherson and Hyde intended them to be heard. It is interesting to consider Balance’s vocal contributions, too. Whilst on the albums COIL did release at the time this material was first put aside (“Black Light District” and “ElpH”) his voice is all but absent, his vocal performances and his lyric writing here are arguably more closely indebted to the previous “Love’s Secret Domain” era, especially the epic “Copacaballa” is noteworthy in that respect.
The New Backwards” effectively became the final official COIL studio release of all new material whilst Peter was still alive and is here presented for the first time fully supervised by Danny Hyde, its co-creator.
The stunning cover uses a detail from artist Ian Johnstone’s “Cubic Raven” painting, licensed from the estate of IJ..

It is high time to rediscover this timeless album with the Infinite Fog release, first time available on vinyl in its full form without 3 skipped tracks! Besides that boasting nine further tracks of previously unheard material from the same sessions, rough working stages and surprising remixes which will surely delight the dedicated COIL archaeologists, as they shine yet another light on the creative process and on what could have been.