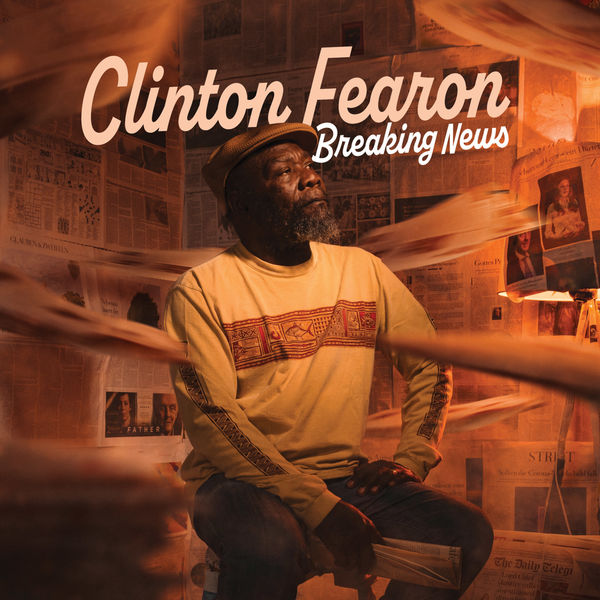 New studio album by the renowned reggae singer and bassist with ten songs.

Born in 1951 and already musically active as a young teenager, Clinton Fearon filled in for the ailing David Webber as singer and bassist of the roots reggae band The Gladiators at the age of 19, with whom he celebrated numerous successes. Also active as a studio musician with Coxsone Dodd (Studio One) and Lee ‘Scratch’ Perry (Black Ark), he played on numerous contemporary recordings by other artists. In 1987, he moved to Seattle, where he has since established his Boogie Brown Band and the self-titled label of the same name. Having most recently re-released his back catalogue, releasing formidable new works Goodness (2014), This Morning (2016) and History Say (2019), the artist now presents his 13th solo album.Solo album, which was created in a track-by-track process with his French band Riddim Source. The ten songs show the now 71-year-old charismatic in top form – his melodic reggae melange with roots foundation captivates with the wonderful vocal melodies and the unique voice of the genre pioneer.