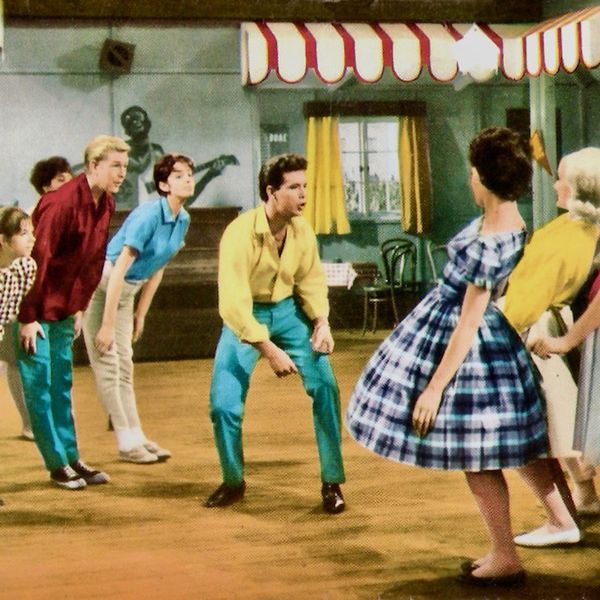 The Young Ones is a soundtrack album by Cliff Richard and the Shadows to the film of the same name. It is their first soundtrack album and Richard’s sixth album overall. It was produced by Norrie Paramor, with music by Ronald Cass and Stanley Black. The album topped the UK Albums Chart for six weeks (with another eleven weeks at number two) and charted for 42 weeks in total when the chart was a top twenty. The album became the first UK soundtrack to sell more than one million copies in total, combining UK and international sales.