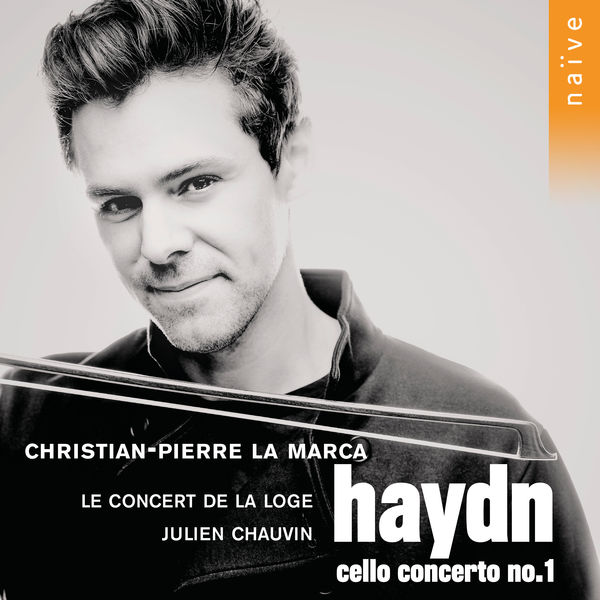 French cellist Christian-Pierre La Marca was a fixture on the international concert and chamber music scenes even before signing to the Sony Classical label. He has cultivated expertise in both orchestral and chamber music, and in mainstream repertory and historical performance. La Marca was born in Nice in 1983. He took cello lessons in Aix-en-Provence and then moved to Paris. His teachers have largely been private ones: Jean-Marie Gamard and Philippe Muller in Paris, Frans Helmerson in Cologne, and Steven Isserlis in London, augmented by master classes with such figures as Mstislav Rostropovich and Heinrich Schiff.