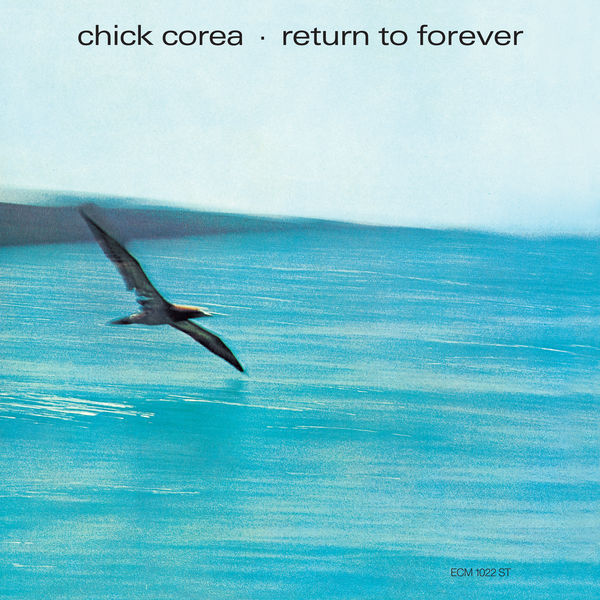 Return to Forever is a jazz fusion album by Chick Corea, simultaneously functioning as the debut album by the band of the same name. Unlike later albums by the group, it was released by the ECM label and produced by Manfred Eicher. The album was not released in the USA until 1975. The record is often considered one of the classic albums in electric jazz. This album features the debut of electronic instruments for Corea’s solo career.