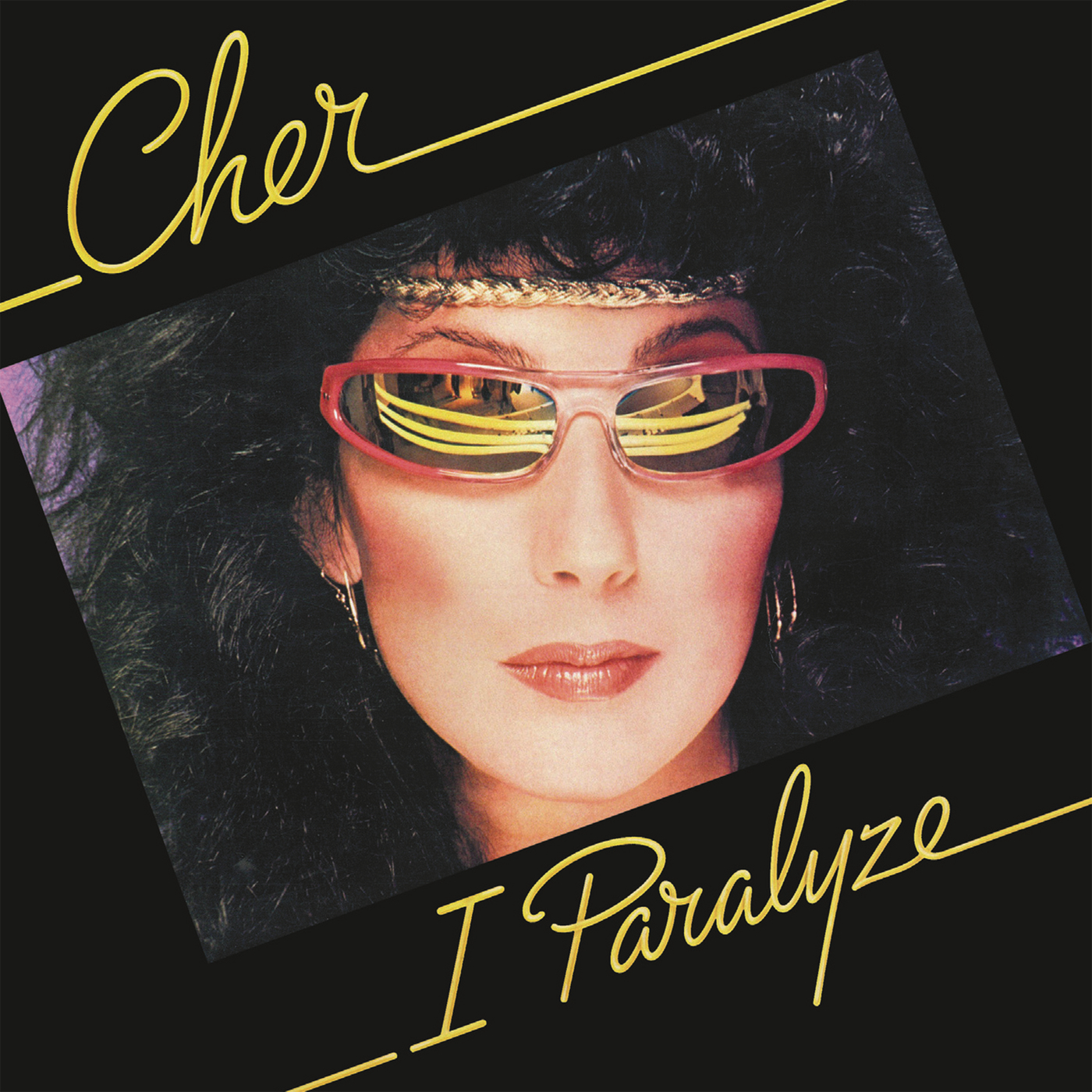 I Paralyze is the seventeenth studio album by American singer-actress Cher, released on May 28, 1982 by Columbia Records, her only album for the label. The album was a commercial failure and failed to chart. Following the record’s release, Cher took a five-year hiatus from music to focus on her film career until 1987, when she released the Platinum-certified album Cher.Recorded and released in 1982, this was her only album for Columbia Records. The record was produced by John Farrar (of Olivia Newton-John fame) and David Wolfert and it is her first collaboration with composer and producer Desmond Child. The album was promoted only on American Bandstand and Solid Gold. It failed to chart and was largely ignored by critics. The album was released on CD for the first time in 1989 By “The Entertainment Company”, Columbia Records and CBS Records International. Later, in 1999, the album was reissued on the Varèse Sarabande reissue label under license from Sony Music.

The album contains various musical styles: the rock style of Black Rose on cuts such as “Walk With Me”, “The Book of Love”, and “Rudy”; a slight new wave sound in “I Paralyze”; some ballads such as “When the Love is Gone” and “Do I Ever Cross Your Mind?”; and an “old 80’s” style on “Back On the Street Again” (a retitled cover of The Babys’ “Back on My Feet Again”) and “Games”, which was recorded by Lisa Hartman for her 1982 album Letterock and she performed it on the television series Knots Landing. “Rudy” and “I Paralyze” were released as singles to promote the album, but they were both unsuccessful. “Rudy” was originally recorded by French singer Dalida as “Quand je n’aime plus, je m’en vais”. In 1981 Cher recorded a song with Meat Loaf called “Dead Ringer for Love”; the song was a hit in UK, but did not appear in the final cut of the album.