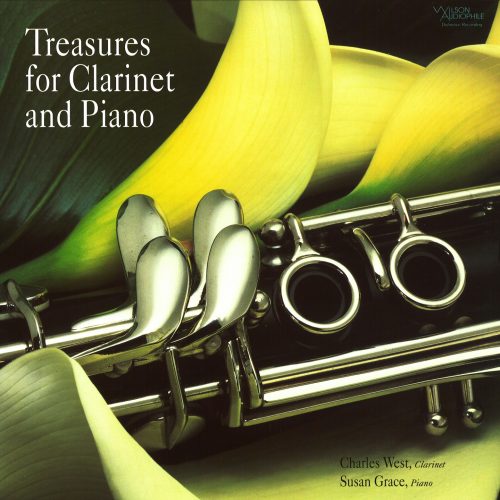 The four short French works, Canzonetta, Petite Piece, Fille aux chevaux de lin, and Piece en forme de habanera have more in common than their brevity. All three composers studied at the Paris Conservatory at very young ages—Debussy and Pierne entering at ten and eight, and Ravel at the advanced age of fourteen. Debussy and Pierne were born within a year of each other in 1862 and 1863, and Pierne and Ravel died in 1937. Debussy’s Petite Piece was composed in 1910 at a time when he was involved in numerous conducting engagements: that year in Paris, Vienna, and Budapest, and the following year in Turin. This short work was used as a sightreading piece for the Conservatory’s annual concours, just as his more famous Premiere Rhapsodie has several times been the required prepared piece. Dating from the same year was Debussy’s first book of twelve preludes for piano, in which Fille aux chevaux de lin (Maid with the Flaxen Hair) is found. The transcription of this work is by Conservatory professor Gaston Hamelin, who knew Debussy and who has also contributed excellent didactic works to the clarinet’s literature.