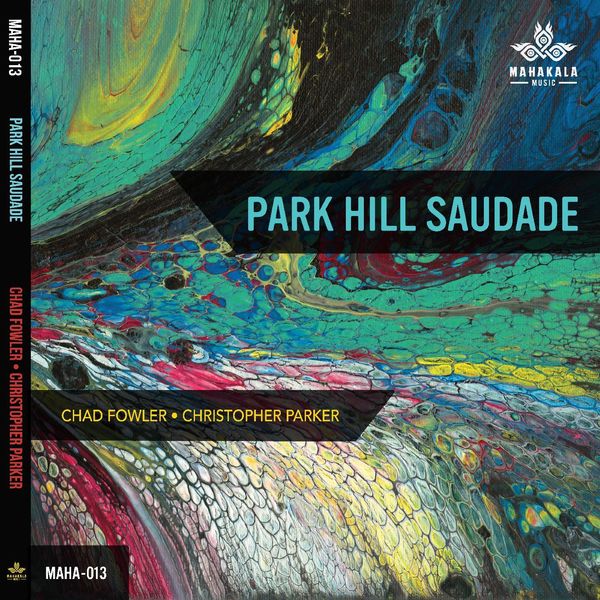 Growing up in North Little Rock, Arkansas, pianist Christopher Parker and Saxophonist Chad Fowler lived one block away from each other. As teenagers they each immersed themselves in improvised music, only to meet and realize their geographic and creative proximity just before graduating high school and heading off to college. As fate would have it, the two both ended up at the University of Memphis where they continued what would become a multi-decade musical collaboration.

Their combined musical collaborations include the likes of Rufus Reid, Brian Blade, Frank Lowe, Alvin Fielder, Kidd Jordan, Willam Parker, Ivo Perelman, Matthew Shipp, Daniel Carter, Jaimie Branch and many others. Recently, the two have appeared on a number of records in larger formats including Parker’s commissioned No Tears Suite, Nothing But Love, a celebration of the works of Frank Lowe, and their group Dopolarians’ Garden Party (featuring Kidd Jordan and Alvin Fielder) and The Bond (featuring Grammy winning percussionist Brian Blade).