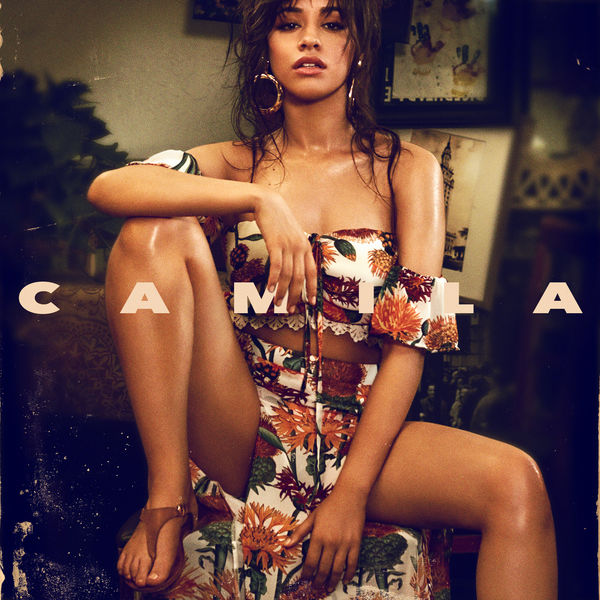 Anchored by the bittersweet-but-bumping smash “Havana,” the solo debut from Camila Cabello is a surprisingly candid affair, often disguising her soul-baring confessionals as irresistible slow jams. The former Fifth Harmony diva exults in the dangerous euphoria of love with aching electro-pop opener “Never Be the Same” and closes with a plea for emotional intimacy on the moody R&B anthem “Into It.” But while the album’s peaks also include a pair of anguished piano ballads, Camila isn’t just about romantic turmoil: “Inside Out” is a playful, tropical-tinged pledge of devotion.

The debut solo album by singer Camila Cabello, the eponymously titled Camila, is a warmly produced set of romantic pop punctuated by several rhythmically infectious Latin-influenced tracks informed by her Cuban heritage. Notably, Camila comes roughly two years after Cabello’s much publicized departure from the all-female pop ensemble Fifth Harmony. While her exit begged some concerns (Was she a self-centered diva? Or just a singer with an abundance of personality and creative drive?), the release of several pre-album singles, most notably the deliciously steamy, piano-driven “Havana” (featuring rapper Young Thug), largely turned audiences in her favor. Purportedly, the reaction was so favorable it cause Cabellod (who was born in Cuba and raised in Miami) and her producers (Frank Dukes, Jarami, Skrillex, and others) to delay the album’s release, adding songs that better reflected the Latin vibe of “Havana.” Whatever the case, it worked, and there are several other Latin-inflected songs here, including the sultry, electronica-tinged, dancehall-ready “She Loves Control,” and the buoyantly percussive, steel drum-flavored “Inside Out,” in which Cabello sings briefly in Spanish. Along with the aforementioned “Havana,” these are easily the most potent songs on the album, and showcase Cabello’s effusively resonant voice and playful charisma. Elsewhere, cuts like the R&B-tinged anthem “All These Years” and the yearning, singer/songwriter-esque “Consequences” are emotionally resonant, lyrical songs that stick with you. There are also some nice, upbeat pop moments like the euphoric opener “Never Be the Same,” with its falsetto pre-chorus and deftly placed Afro-Cuban drum sample. Similarly engaging is the steamy late-album banger “Into It,” in which Cabello wryly coos to her would-be paramour, “Add up the things I wanna do to you, it’s infinite/I mean…if you’re into it.” With tracks as contagious as “Into It” and “Havana,” it’s hard to imagine even the most resolute Fifth Harmony devotee not getting into it. Ultimately, Camila is a refreshing debut that makes good on Cabello’s flight to pop freedom with songs that feel like they were borne out her own life experience and artistic point of view. – Matt Collar