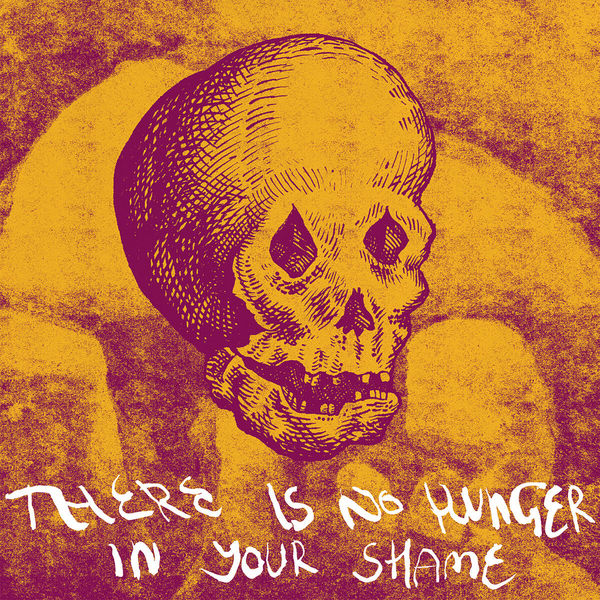 Builenradar plays in a self-developed unorthodox style with a resophonic guitar on his lap and a voice ranging from messy grunts to eerie whistling and absent murmurs. Once, after Vanhaelemeesch opened for Keiji Haino, the master told him, “you do interesting things, but you must go further,” so he stopped tuning his guitar altogether.“There Is No Hunger in Your Shame” collects six recordings made between 2013 and 2017. While some veer to more abstract, melancholy meanderings, others are all aggression and drunken intensity. Take the title track: the artist describes it as “a dump truck of fingerpicking rolling down a cliff” the composition sounds like a noise hooligan covering Konono N°1. Distorted tape manipulation pierces through, a rainstorm provides a natural backdrop, and a broken harmonium becomes an unlikely sparring partner. Every track sounds dirty, loose, and covered in sweat, dancing in the bowels of the blues canon.

As Urpf Lanze, Vanhaelemeesch has performed at festivals like Flow and Incubate and opened up for artists like Six Organs of Admittance, 75 Dollar Bill, Alan Licht & Tetuzi Akiyama, and many more.

During the day, Builenradar works as a music curator and promoter and was a co-founder of the audioMER label.